The publisher says audiences can "look forward to everything from intense, dark and gritty to light, colorful and just plain fun." 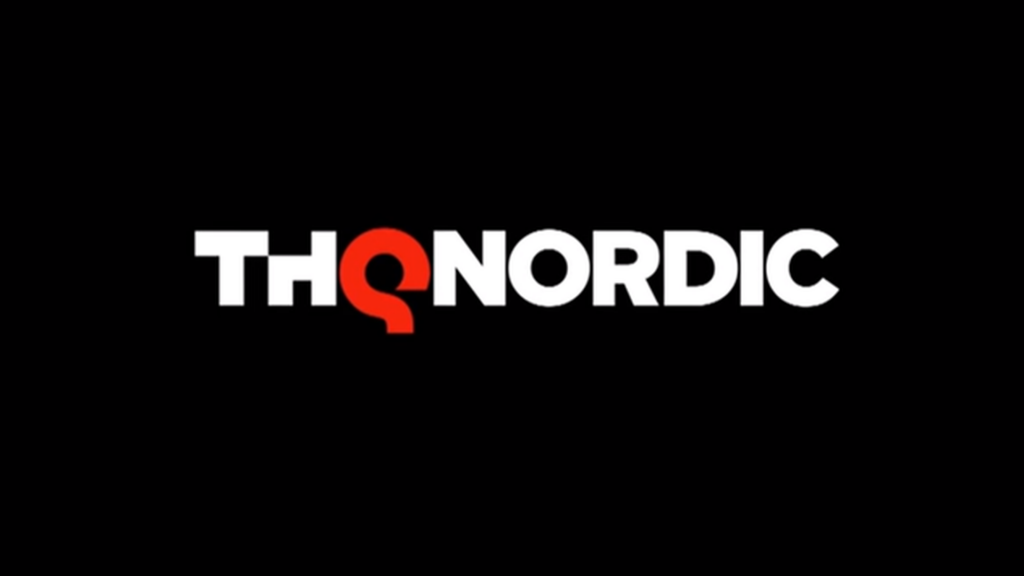 E3 2022 may have been cancelled, but as has been the case for the last couple of years, publishers and developers around the industry are choosing to make announcements on their own terms with dedicated digital showcases. Last year, THQ Nordic tried its hand at doing that with its first digital showcase, and it’ll be doing so this year as well.

The company has announced that it’ll be streaming its second annual THQ Nordic Digital Showcase this summer, on August 12, at 12 AM PT / 3 PM ET, with both new game announcements and updates on previously announced games confirmed for the show. The announcement video’s description on YouTube promises audiences can “look forward to everything from intense, dark and gritty to light, colorful and just plain fun”, while the showcase’s pre-show will also feature some announcements from HandyGames.

THQ Nordic currently has multiple announced games in development, including the likes of Destroy All Humans! 2: Reprobed, SpongeBob SquarePants: The Cosmic Shake, Outcast 2: A New Beginning, MX vs. ATV: Legends, and more. It remains to be seen which of these games will show up at the showcase in August.

The publisher says “hints” of which games will be featured during the show will be revealed in the coming weeks, so stay tuned for more updates.