“It would be awesome to see more games like Dead Space,” says EA 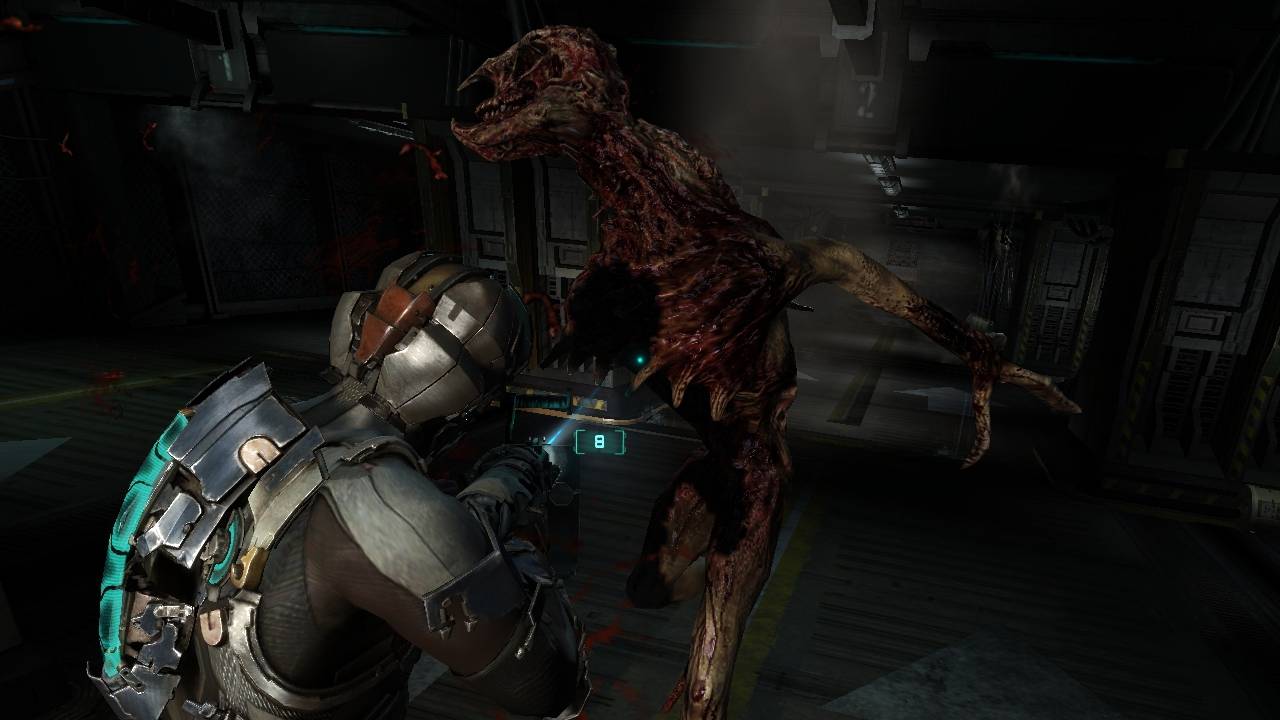 Steve Papoutsis, currently working on Dead Space 2, says his current title has what it takes to revive the nigh dead horror survival genre. While speaking with CVG, he said that survival horror titles were “very difficult” to develop.

“I think it would be awesome to see more games like Dead Space out there, there would be stuff for us to learn from and keep the genre going,” he said. “I think there are a lot of people that enjoy it and it would be great to see that so I hope that happens,” he said.

When asked why the demand for games in the genre has decreased so drastically, he said, “I don’t know, it’s very difficult to make survival horror games, there’s so much that has to go into each moment and planning out each thing, understanding that at any moment a player may not even see what you want them to see, there is a lot of work that goes into that.

“Also, I think some of it may even be demand in terms of what games you see that are the big blockbuster games that are selling gangbusters, that may be a motivator.

“They’re challenging, they’re not easy games to make by any means. There are twitch action elements that need to be really good, then there’s the atmosphere and tension building, story, character design, all those elements that go into it that aren’t as formulaic as some other genres of games.

“For us, we’re doing this game because we like horror, science-fiction, so it makes perfect sense for us but I don’t know what other publishers thoughts are on that.”

He also recently said that he wants the players to cry while playing Dead Space 2.