It’s Not Too Late For Microsoft To Start Investing In First Party, Says Michael Pachter 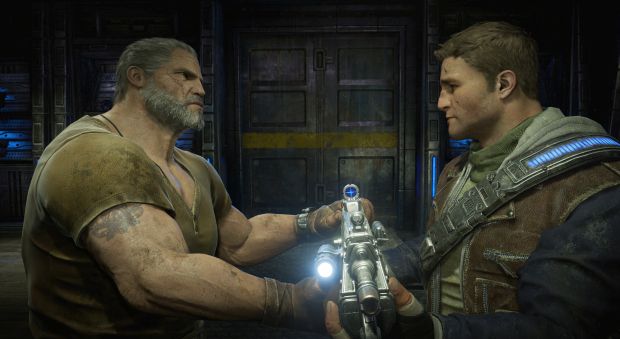 Phil Spencer recently admitted that Microsoft would work on its first party support and lineup for Xbox consoles going forward- a point that I felt was several years too late, because after spending this long in the market, Microsoft should have already had a sizeable slate of in house exclusive content to drive console sales.

However, Michael Pachter, Wedbush Securities analyst, disagrees with that assessment. Speaking to GamingBolt, he said that true exclusives don’t matter as much as they used to to the larger market.

“No, [it’s not too late]. I’m not sure that console exclusives matter as much as they used to,” he said. “I mean when Sony first launched the PlayStation, they had to have a lot of exclusives, because they needed to demonstrate why you wanted to switch from Nintendo to them. These things are so well established by now, though, that I don’t think you need tremendous first party support anymore. In fact, I’m not even sure first party support is why most people buy PlayStation consoles. I think they buy a PS4 because it’s a great device, and because they like PSN more than Xbox Live, and because it has a lot of cool content, third and first party. I think a major driver is the timed exclusive Call of Duty DLC content for the mainstream market… I think that’s helped.

“So, no, I think Microsoft is fine. Their first party quality aren’t necessarily bad games, I think they just have smaller addressable markets, because they don’t have the broad appeal that a Sony or Nintendo game has. And, you know, I personally think Sony has done a great job focusing on single player games. And Microsoft is so committed to focusing on multiplayer, that they haven’t done a great job with single player. I honestly think that’s the primary difference between Sony and Microsoft, not quality, Microsoft’s games are good (Sea of Thieves notwithstanding).”

I do disagree with this- Sony has a 2:1 lead over Microsoft. Nintendo sold 18 million units of an underpowered tablet device in a year. You don’t just do this because of nebulous appeal for your platform on the market, you do this because you have content that drives sales- and unless that content is only available on your platform, it won’t drive sales at all. I think exclusives still matter as much as they used to- it’s just that multiplatform games also matter a lot now, where they barely did before.