Iwata: Smartphones Are ‘Not to Blame’ For Low 3DS Sales 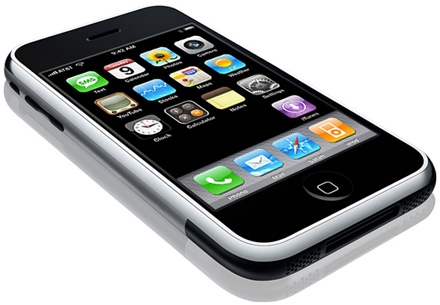 Satoru Iwata recognizes that the handheld market has changed since the company introduced the DS back in 2004. However, he maintains that modern smartphones, which, in the last few years have had an explosion in casual gaming, and stolen the audiences Nintendo initially courted with the DS and Wii, are not responsible for the low sales that the 3DS has experienced since its launch earlier this year.

Pointing out that Java gaming was supposed to have killed handheld gaming once before, he said, “As a result, however, I believe that we have gone above the limits with Game Boy, Game Boy Advance and Nintendo DS by continuing to try new things which games for cell phones can not realize and to offer unique software in connection with hardware. Therefore, we are willing to do the same things in the future ? we think that we can keep the high significance of our own platforms’ existence by creating and offering software which cannot be realized on the other common platforms and by receiving the consumers’ appreciation of them.”

It’s clear that Iwata believes that the reason for the 3DS’s relative failure are a high price point and a lack of software, problems which he seeks to have rectified before this year ends.