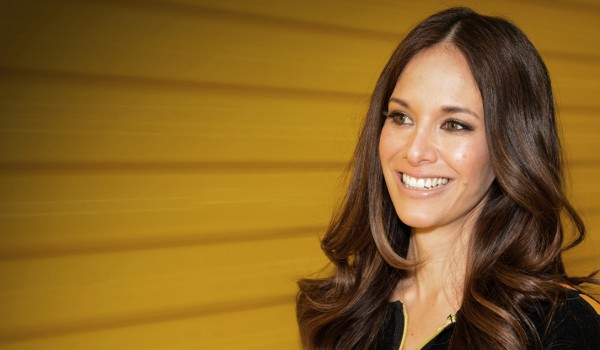 Ubisoft’s Jade Raymond is a notable figure for multiple reasons- she is at the helm of Assassin’s Creed, which became one of the biggest franchises in video gaming in a short span of a few years, and sells millions of units worldwide annually, having become a tentpole release. And she is also one of the few strong female producers in an industry that’s traditionally male dominated.

That said, today she has quit her job at Ubisoft, it was announced via a press release. It appears that the parting of ways was amiable.

“I’ve spent 10 extraordinary years at Ubisoft, and I am proud to have been part of many of the best teams in the industry making truly remarkable games,” said Raymond.

“This is one of the hardest decisions of my career, but the Toronto studio is strong and on a solid path. I’m confident that now is a good time for me to transition leadership of the studio to Alex and to pursue my other ambitions and new opportunities. Stay tuned for more on what’s next for me, but for now, I’d like to thank Ubisoft for its partnership through the years, and I wish them the very best in all their next endeavours.”

“On behalf of Ubisoft, I’d like to thank Jade for her leadership and many contributions over the years, and wish her all the best in her next adventures,” said Yannis Mallat, CEO of Ubisoft Montreal and Toronto.

With her talent- she’s spent ten years with the studio and she managed to spin out hit after hit after hit for the studio during her tenure with them- she should be able to find a new job easily. We wish her all the best.