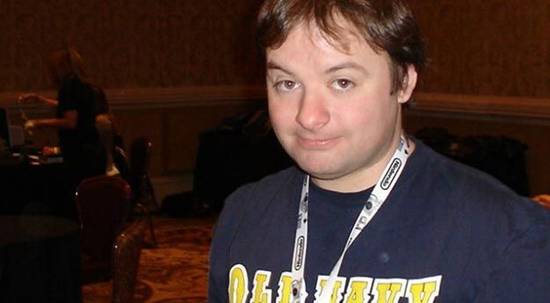 David Jaffe, the man behind the upcoming Twisted Metal will leave Eat Sleep Play, the studio that developed the game – according to a report on SLT.

It was mentioned there that – he was leaving ESP to concentrate on developing casual games, which of course, he has denied on Twitter.

“He’s excited to go into the casual space as well,” said Scott Campbell on SLT. “He’s got some projects that he’s excited about. So we’re kind of going down two separate paths.”

“The rumors of me making casual games post TM – as many of you define them – are highly exaggerated,” he clarified.