Jagged Alliance: Back in Action – The latest set of screenshots

Posted By Zahida Sayed | On 06th, Dec. 2011 Under Screenshots | Follow This Author @GamingBoltTweet

Check out these new screenshots from Jagged Alliance: Back in Action. This game is published by Kalypso Media and is expected to be released by next year on PC.

Back in Action takes players to the fictitious country of Arulco, where a ruthless dictator has seized power and only a small group of rebels stand to resist him. Tasked with freeing the island from the dictator’s iron grip, players will command rebel and mercenary forces while using tactical, diplomatic and economic tools to keep troops supplied and ready for the next flight, all while commanding them directly in nail-biting battles. 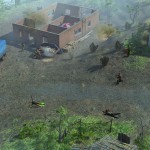 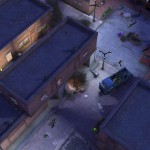 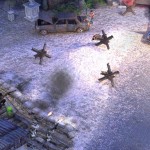 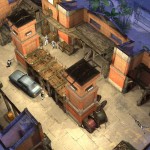 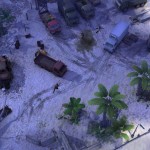 Tagged With: Jagged Alliance: Back in Action, Kalypso Media, pc