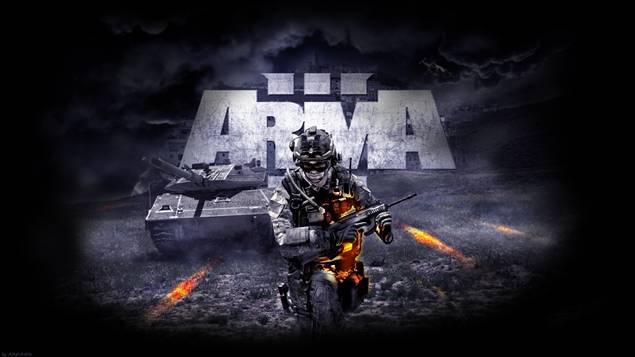 This is truly a very disheartening tale, two ArmA 3 developers were jailed in Greece for allegedly spying on their military bases, and while the developers have denied doing any such thing, their bail was rejected and they are now in prison waiting for something good to happen.

Czech president Václav Klaus has appealed to the Greek president Karolos Papoulias to let these developers go via a letter and this is the type of high level correspondence that will actually help.

“I would like to address a matter of two Czech citizens who were arrested in Greece and charged with espionage. This case is very sensitive to the Czech public and also to me as President of the Republic. The fate of our citizens anywhere in the world matters to us,” he said.

“I have no doubt that the democratic Greek authorities – police, prosecutors and the courts – will consider this unfortunate matter impartially and independently. Even I do not in any way want to interfere with their work.

“I want to ask you, Mr. President, to follow this unfortunate affair with special attention considering the excellent relations between our nations so this does not throw unnecessary shade onto our relationship.

“Once again, I want to assure you that I have the utmost certainty that our accused citizens will be given all the rights in the search for justice by the Greek authorities.”

The two developers are looking at 20 years in prison if found guilty. Let us know what you think in the comments section below.