Tons of awesome games this week. 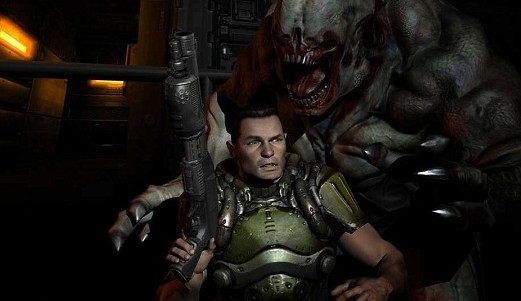 Tons of amazing video games releasing this week. To begin with we have the smaller and lesser known games like Shaking Safari, Super-Fluid, The Lord of the Rings Online, Tiny & Big in: Grandpa’s Leftovers and Xbox Music coming out for the android, iOS, PC and Xbox 360 respectively. I am not sure how many of these will be picked up by players but if you are one that does gaming 24X7, these titles are worth  a shot.

On the 16th, we have another round of lesser known games like Chivalry: Medieval Warfare (Modern Warfare?!) and Storm for the PC. The trend continues on the 17th with Ravaged, Square Planet, Stronghold Kingdoms and Zombie Driver HD followed by Puzzler World on the DS and Sparkle Snapshots on the 3DS.  I know, by around this time you are probably bored and don’t even feel like reading the article. But hey, hold on!

Doom 3 BFG Edition takes you back to the good old awesome days. This biggie is coming out on the 19th along with James Bond: 007 Legends, Rocksmith – Authentic Guitar Games, Street Fighter X Tekken and Skylanders Giants.