Pikmin 3 tumbles down to third place. 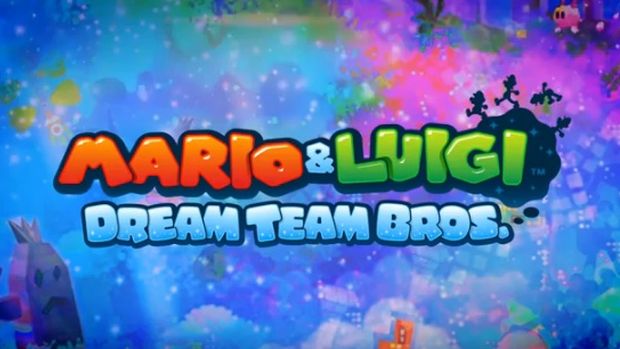 The euphoria behind the Wii U’s rise last week with Pikmin 3 was short-lived it seems, as yet another Nintendo franchise, Mario & Luigi: Dream Team Bros. has claimed the top spot in this week’s software sales according to the latest Media Create sales charts (courtesy of Gematsu).

So while Nintendo still dominates the top 5, it’s a little disheartening to see the long-awaited Pikmin 3 dip so low after just one week. Let’s see how sales over the next few months play out.