The space exploration title sees Mei venturing through the cosmos, inspecting life and doing her best to avoid conflict. It's out later this year. 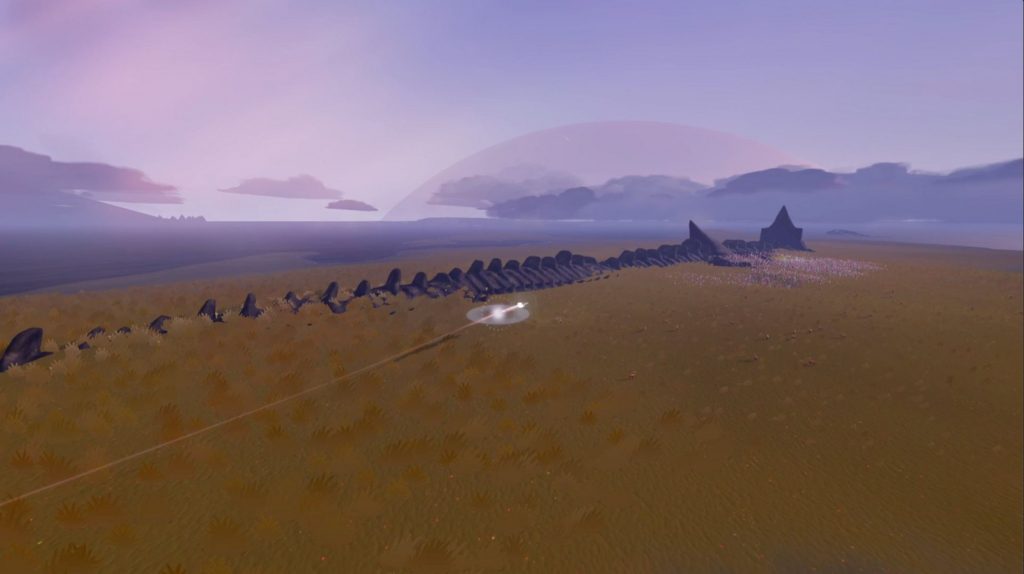 Originally slated to release in holiday 2020, Superbrothers’ Jett: The Far Shore appeared during Sony’s State of Play presentation. It’s coming this year for PS4 and PS5 (presumably PC as well) with no release date. But the new gameplay looks pretty good and creative director Craig D. Adams provides some new details. Check it out below.

In essence, Jett: The Far Shore is an exploration title which involves venturing through the cosmos. It’s described as fairly chill with no combat or resource extraction – in fact, you’re encouraged to tread lightly and avoid conflict. At times, you’ll inspect different life forms and use your tools to understand how they live.

At times, you may be attacked and must do everything necessary to survive. Along with meeting other interstellar explorers, protagonist Mei will have various dreams and visions that give a closer look into her psyche. It’s all fairly interesting and we can’t wait to get our hands on it. Stay tuned for more details on other titles from State of Play in the meantime.