The sci-fi exploration title will be releasing for PS4, PS5 and PC with more news to be revealed at Gamescom Opening Night Live. 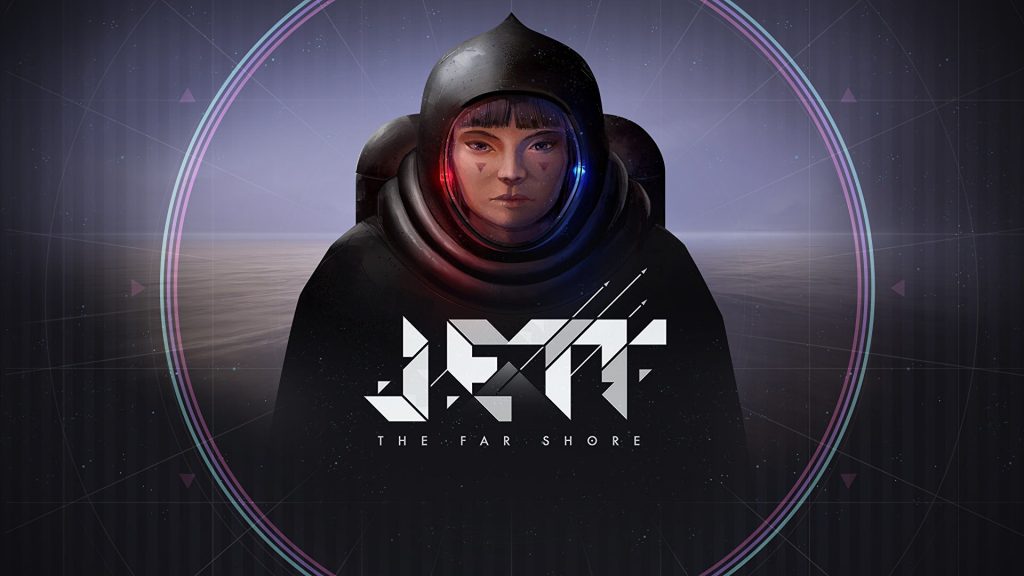 After going gold yesterday, the release date for Superbrothers’ JETT: The Far Shore has been revealed via the PlayStation Store. It’s out on September 28th for PS4, PS5 and PC (via the Epic Games Store), retailing for $30. Of course, there will still be more details during the Gamescom Opening Night Live show at 11 AM PST.

As a space exploration title, JETT: The Far Shore sees scout Mei sent to explore a strange ocean planet in pursuit of the “hymnwave”. Comprised of five acts, she’ll skim through coastlines and forests while inspecting the various wildlife and plants adorning it. In between exploration, Mei will travel to “Ground Control” and interact with other scouts in first person.

Though there is no combat, players will need to beware of stranger pursuers and large creatures called “Kolos.” What mystery awaits remains to be seen but it should be interesting to see how much the title has developed since last year’s announcement. Stay tuned for more details later today and its release later next month.