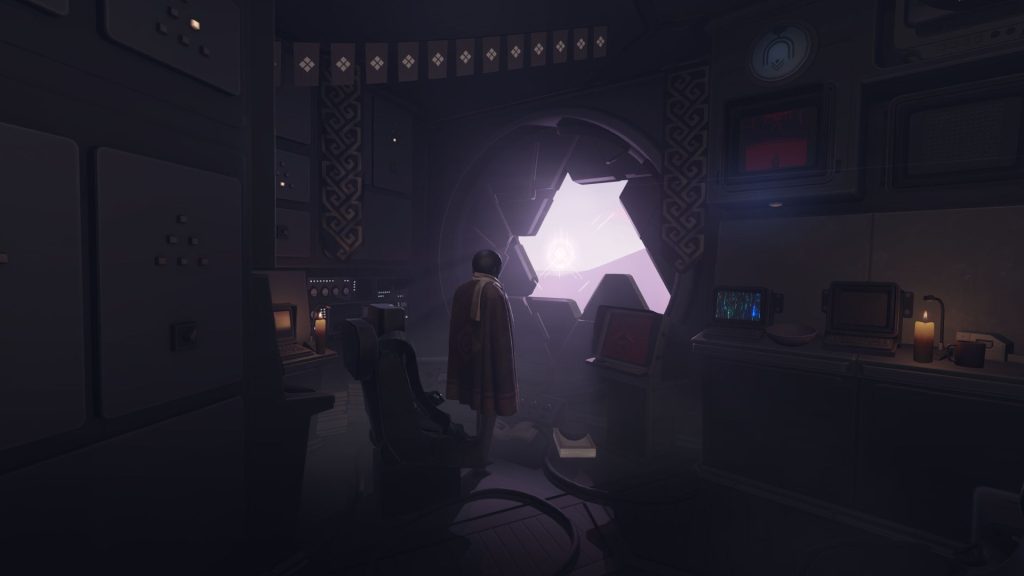 Superbrothers’ JETT: The Far Shore is getting a new campaign called Given Time in early 2023. Set three years after the base game’s events, it sees Mei traveling alone in search of new whispers from the wyld. Check out the reveal trailer below.

In a press release, co-creator Craig D. Adams revealed that the new campaign is more free-roaming and player-driven. “We’re thrilled to have another JETT campaign to offer. Given Time will continue and conclude Mei’s story while progressing and resolving key story threads that were left intentionally dangling at the end of The Far Shore.” If you enjoyed the ecosystem and survival mechanics in the base game, the free campaign will make more use of these. A more satisfying conclusion to the overall story should also be nice.

After releasing on PS4, PS5, and PC via the Epic Games Store, JETT: The Far Shore is also coming to Steam. It will launch alongside the new campaign in early 2023. A free demo is playable starting October 3rd in the Steam Next Fest and features the prologue “0.Embark.”

For more details on JETT: The Far Shore, check out our review here.