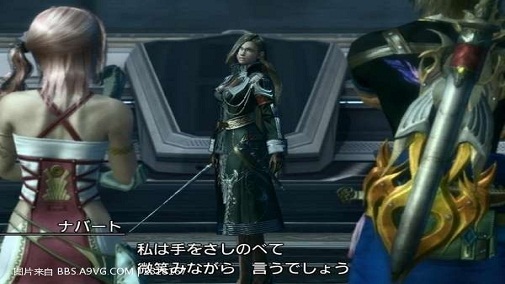 Earlier there were rumours that Jihl Nabaat, who was a villian from Final Fantasy XIII, was headed to FFXIII-2’s Coliseum via DLC.

Dengeki Magazine has confirmed these rumours via Siliconera, and the pricing has been revealed as well.

The DLC will cost 300 Yen, and will be released in Japan first.

Final Fantasy XIII-2 was released in January this year, and our review was extremely positive.