A job listing for a senior narrative designer has revealed that a new Subnautica game is in development at Unknown Worlds. 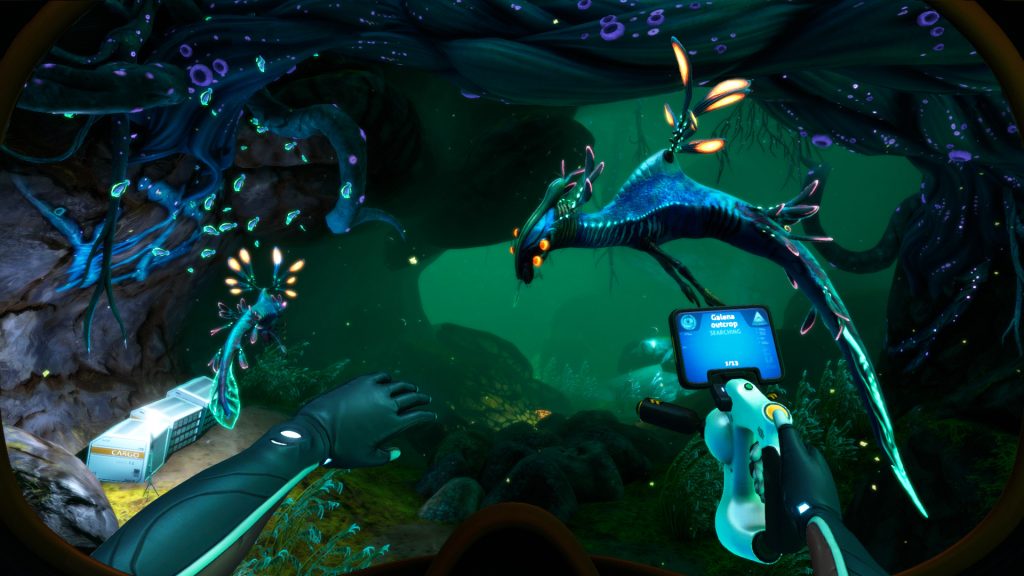 Developer Unknown Worlds’ underwater survival game Subnautica has firmly established its reputation as one of the best in the genre, thanks to an enticing exploration loop and engaging survival mechanics. Its follow-up Subnautica: Below Zero has also built upon the same strengths, making it a worthy successor to the original.

Now though, job listings seem to suggest that a new game set in the Subnautica universe is in development at the studio. Developer Unknown Worlds is looking for a senior narrative designer for “the next game in the Subnautica universe”. Interested applicants can check out the job opening through here. Of course, it’s still early days, and fans will have to wait a bit before getting any announcement trailers and the like.

This is in addition to another new IP that the studio has been working towards when it was acquired by PUBG developer Krafton last year. According to the studio’s financial reports, the new IP will be a turn-based strategy game set in a sci-fi world that’s currently being developed with PC and mobile as the target platforms.