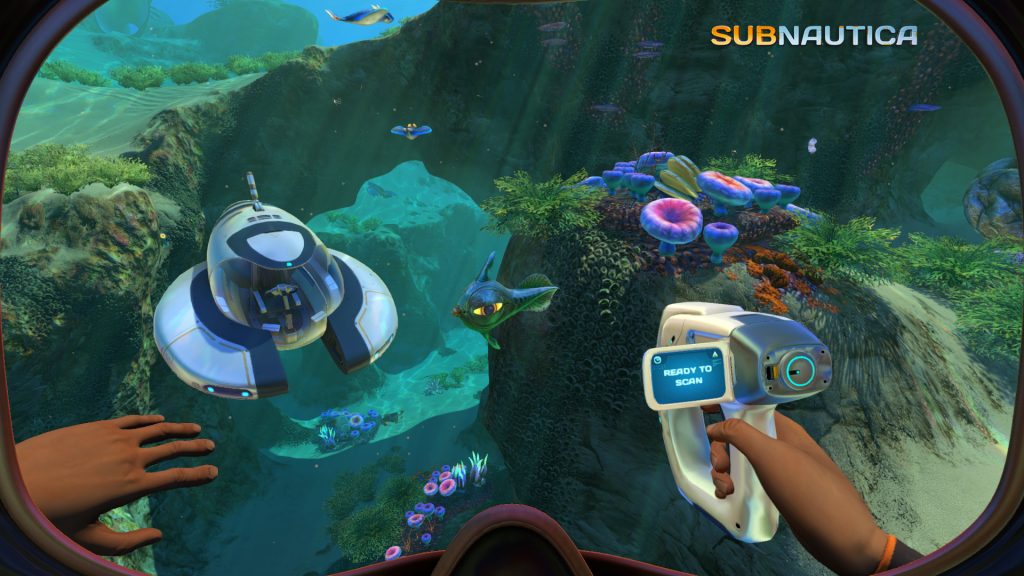 In a rather unexpected move, Subnautica and Subnautica: Below Zero developer Unknown Worlds Entertainment has been acquired by Krafton, Inc. The latter is known for titles like PUBG: Battlegrounds (formerly known as PlayerUnknown’s Battlegrounds). It also established Striking Distance Studios, run by former Dead Space creator Glen Schofield, to develop horror title The Callisto Protocol.

With this acquisition, Unknown Worlds is now the sixth major studio under Krafton. CEO CH Kim said, “Unknown Worlds are incredibly skilled and passionate developers with an unparalleled gift for creativity and a proven track record of building successful player-driven worlds. Krafton will spare no effort in helping them. Not only do they enhance our development capabilities, but we share a goal of creating unique experiences for global audiences.”

Unknown Worlds CEO Charlie Cleveland said, “It was immediately apparent how closely Unknown Worlds and Krafton are aligned in the way we think about games and game development. Subnautica and PUBG both started humbly and evolved successfully through constant iteration and feedback. We want to bring new games to the world stage – and with Krafton, we’re a big step closer. We’re truly looking forward to our future together.”

Though Unknown Worlds will be owned by Krafton, it will continue to function independently with its leadership still in place. Updates are still coming for Subnautica and Subnautica: Below Zero but the studio is also busy developing a “new genre-defining” title that’s planned for an early access launch next year. We’ll have to wait for more details in the meantime.

Subnautica and Subnautica: Below Zero are both available for Xbox One, PS4, Xbox Series X/S, PS5, PC and Nintendo Switch.