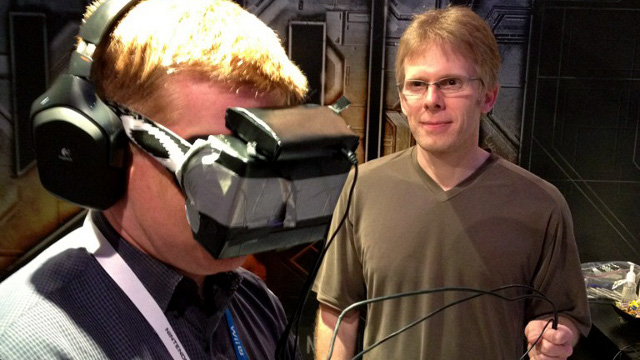 id Software founder and technical director, John Carmack, who is responsible for popular games like Wolfenstein 3D, Doom, and Quake announced his resignation this past Friday. Carmack has stated that he wants to devote his full efforts to his job as the chief technical officer at Oculus VR, where he wants to focus on perfecting the virtual reality headset technology.

Tim Willits, studio director at id Software had the following to say:

“John Carmack, who has become interested in focusing on things other than game development at id, has resigned from the studio. John’s work on id Tech 5 and the technology for the current development work at id is complete, and his departure will not affect any current projects. We are fortunate to have a brilliant group of programmers at id who worked with John and will carry on id’s tradition of making great games with cutting-edge technology. As colleagues of John for many years, we wish him well.”

“I wanted to remain a technical adviser for Id, but it just didn’t work out. Probably for the best, as the divided focus was challenging.”