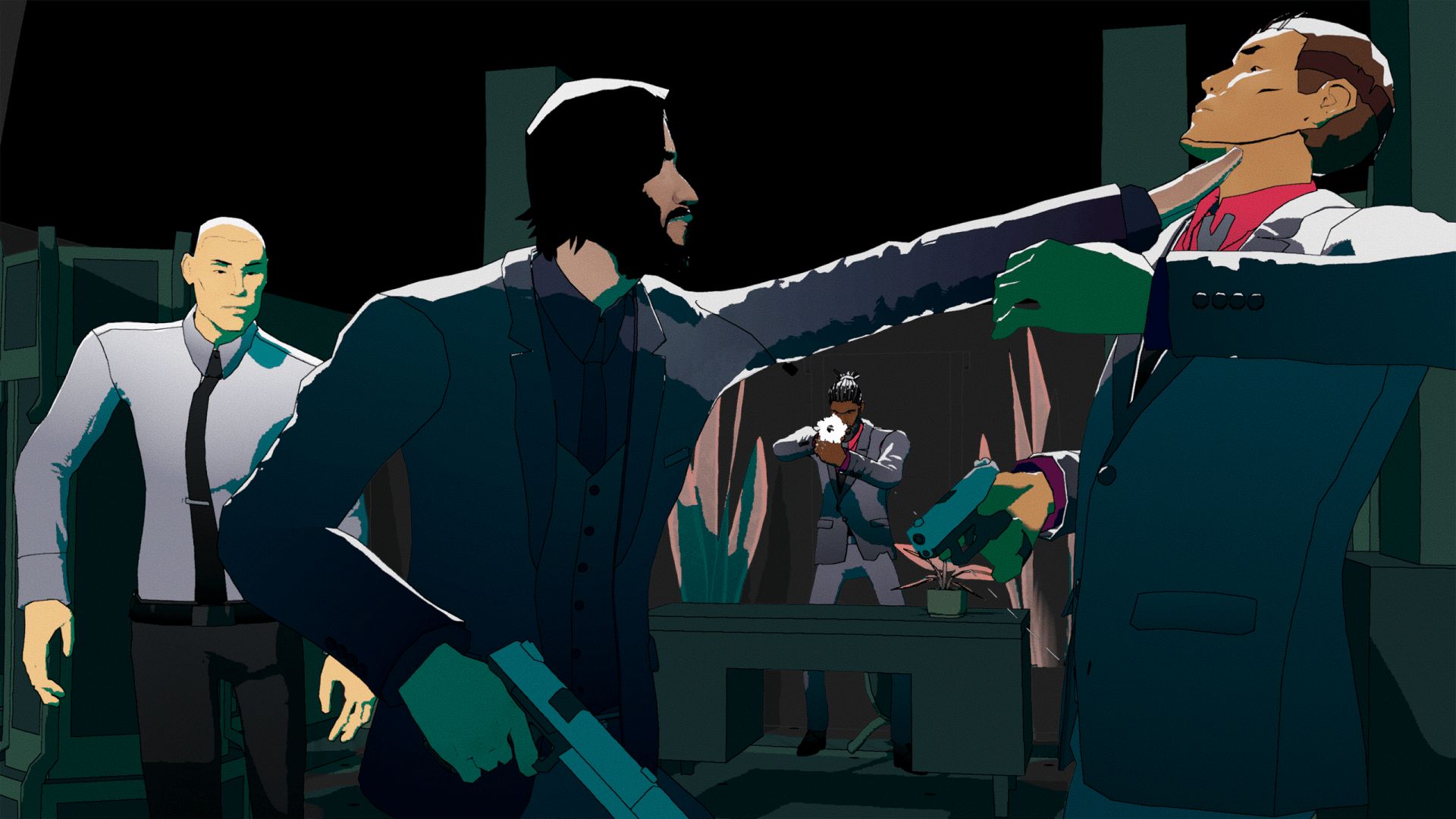 Last year, when it was announced that a John Wick game would be coming, it wasn’t exactly what we were expecting. Based on the brash and loud action movies starring the one and only Keanu Reeves, John Wick Hex was more of a quick-paced strategy title. After the shock wore off, it ended up being a solid game (you can see the accolades trailer through here, for instance). Now the game will finally be coming to consoles as well.

As announced via the trailer below, the game is coming to Sony’s console next month. You get a look at the very distinct art style it sports, as well as a bit of the unique gameplay.

John Wick Hex has been on PC via the Epic Games Store since last year. As of now, the game is only set to come to PlayStation 4 on May 5th. No word yet on when the game will come to other consoles, but we’ll keep you updated.