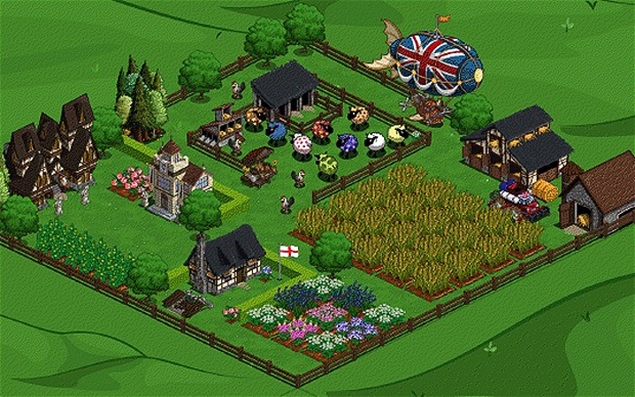 Jonathan Blow, the creator of indie platforming sensation Braid, as well as the upcoming PlayStation 4 exclusive The Witness, said in a conference discussing neoroethics that he thinks the Facebook game Farmville, poster child for free to play gaming and microtransactions and all that is wrong with them, is ‘malicious.’

He didn’t stop there either. “All they’re trying to do is get you to either give them money or pull friends into the game in order to potentially, eventually give them money,” Blow said.

Microtransactions are fast becoming a problem with modern games, with full priced $60 retail games like Forza Motorsport 5 relying on them to the point where game design is hurt; major mobile titles, like Plants vs Zombies 2 and Real Racing 3 (incidentally, both published by EA), have also drawn a lot of ire for this sort of regressive game design.