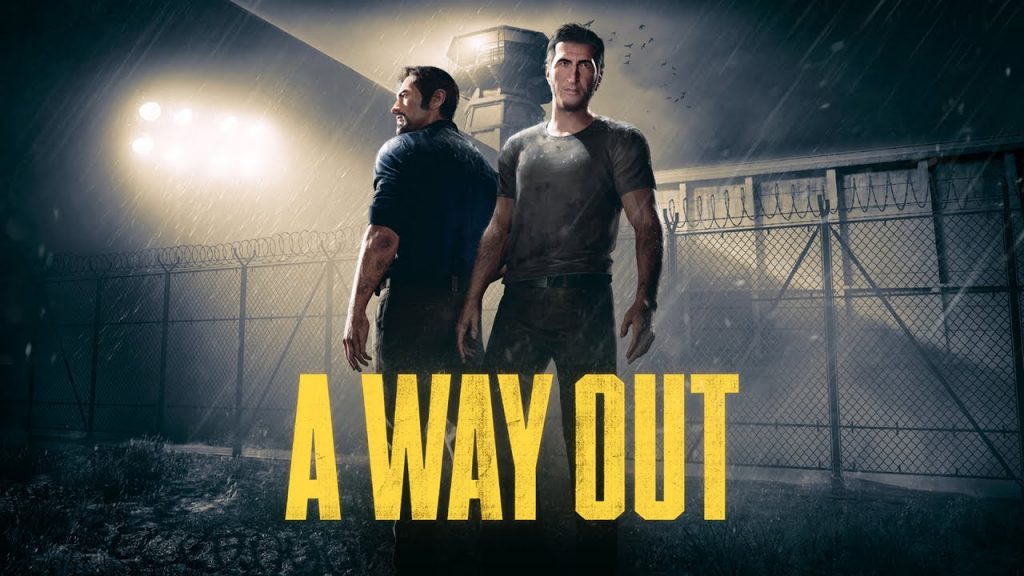 Josef Fares’ new game A Way Out is set to release next week, and this is his first game after Brothers: A Tale of Two Sons. Unlike Brothers, this game can only be played in co-op and allows players to follow the story of two prisoners through a splitscreen mode. Now, the achievements  available in the game have been revealed and there are not many of them.

The list of achievements were revealed on Exophase and there are a total of fourteen of them to gain in the game. While this is not much, it makes sense given that the game will be a condensed and concise experience which closely follows the stories of the two prisoners. You can check out the full list of achievements below along with descriptions about each of them and their Gamescore. We’ll have to wait and see how these trophies will be ranked in the PS4 version of the game, whether they’ll be bronze, silver, gold or platinum.