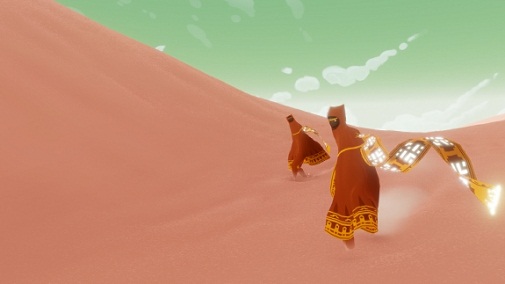 According to Sony, the recently released and critically acclaimed Journey is doing pretty well in terms of sales, having become the fastest selling PSN game in the North American region.

The soundtrack of the game, composed by Austin Wintory, will also be releasing soon, on the PlayStation Store and on iTunes. A limited retail CD release might also be possible.

In our review of Journey, we gave it a 9/10, calling it “a magical experience” and “something that every video game lover needs to play”. GamingBolt’s Kartik Mudgal praised the game for almost everything it did, criticizing only the short legnth. Read the full review through the link above.