Judgment Has Sold Through Its Stock Almost Completely; No Sequels Planned Yet

The Yakuza spinoff title has been a huge success for Sega. 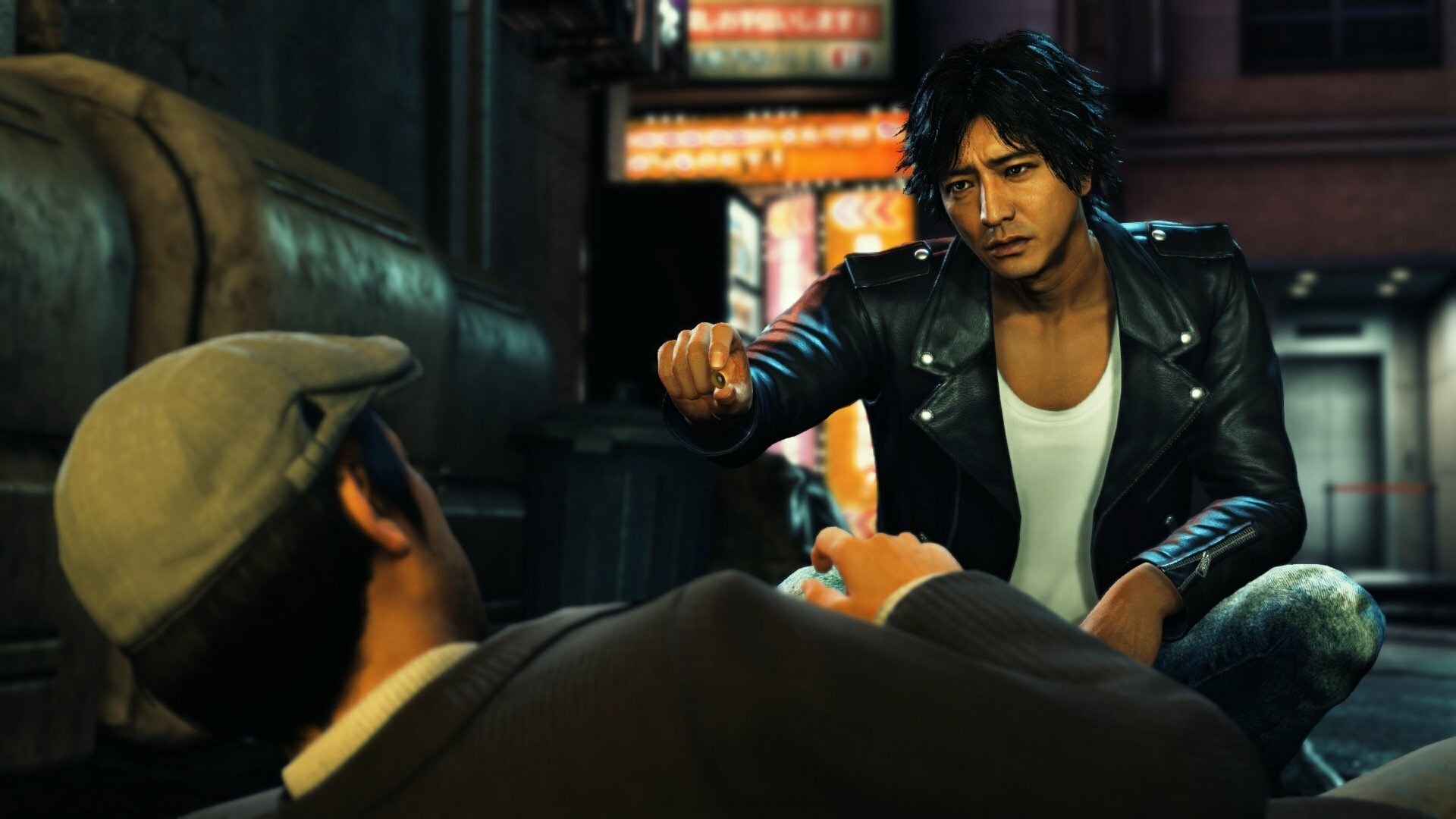 Judgment has been going through some troubled times of late, with Sega taking the game off-sale after actor Pierre Taki – who plays a prominent role in the game – was arrested in a drug bust. That, however, hasn’t acted to the detriment of the game’s sales at all- quite the opposite, in fact. Recently, during the latest Sega Nama broadcast (via Gematsu), chief creative officer Toshihiro Nagoshi confirmed that since its launch, Judgment – called Judge Eyes in Japan – has sold through almost 97 per cent of its stock, with worldwide inventory being almost completely depleted.

Nagoshi also spoke briefly about the matter of sequels, addressing rumours that have been circulating that Sega already has Judgment 2 in the pipeline, with Judgment 3 also planned. As per Nagoshi, there is no truth to the rumours. He further also added that if Sega were to make a sequel, the character of Kyohei Hamura – played by Pierre Taki – would not be used in the game.

Judgment has been out in Japan since December, while Sega also recently confirmed that the game would be coming west on June 25. The release was initially put on hold following Taki’s arrest, but has since then been put back on the docket, with Sega replacing Taki’s likeness in the game with another actor. Read more on that through here.