Kazuki Hosokawa thinks it adds a new dimension to the protagonist's character. 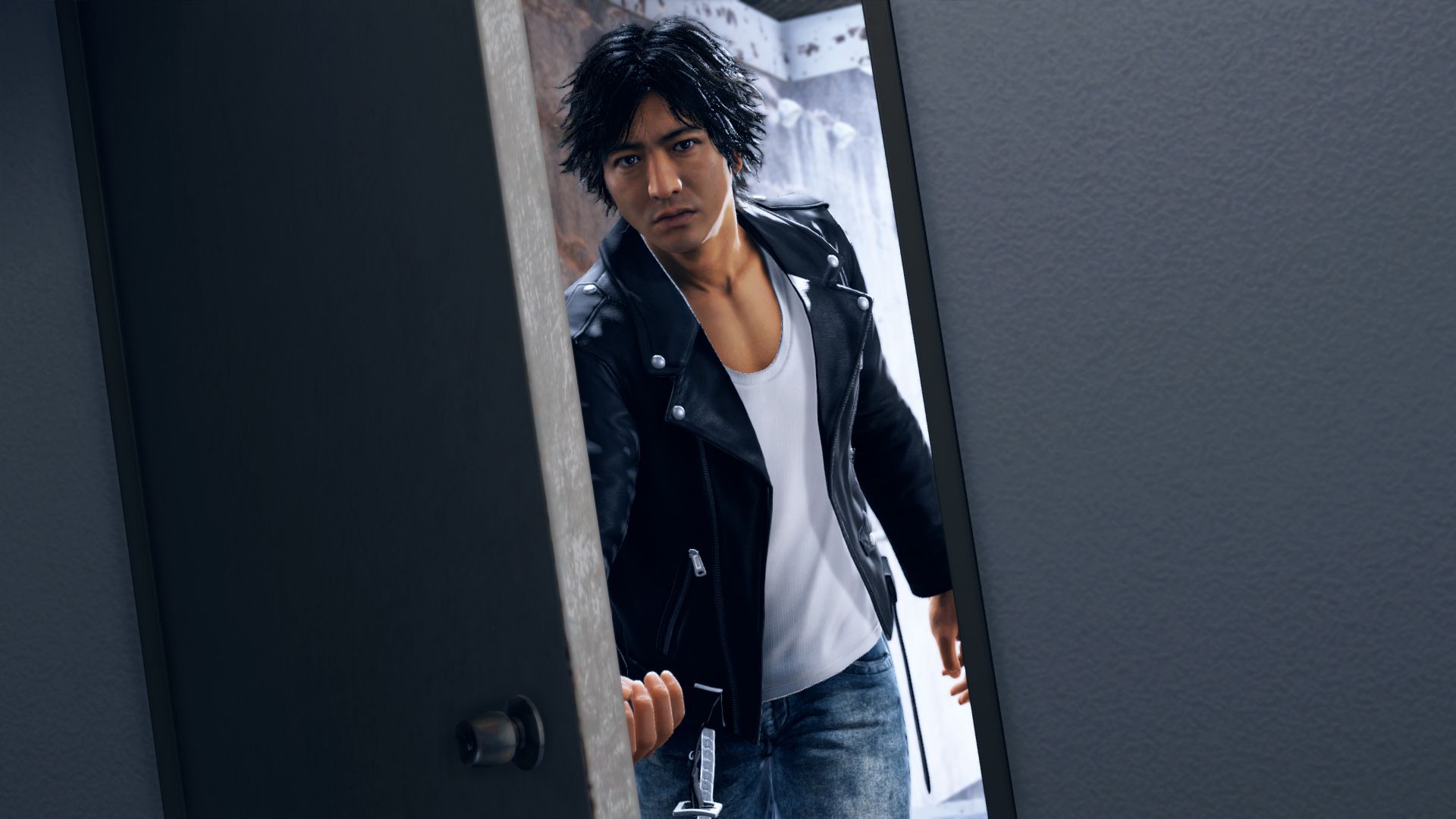 The next game from the Yakuza studio, Judgment, is almost at its western release, and the marketing for the game has been unique. It’s chosen to highlight the game’s dub and English voice talent as much as the game itself. But now we have a really fascinating look at one of the game’s mechanics that puts it apart from the Yakuza games: the friendship system.

The game puts you in the shoes of Takayuki Yagami, a detective who finds himself in a tense mystery. There’s also a friendship system in place that develops as he interacts with other characters. In an interview with Twinfinite, Producer Kazuki Hosokawa said they developed the system to help the game standout from Yakuza and to give Yagami added complexity to match the more layered story.

“The friendship event actually developed when we were thinking about how to solidify the character of Yagami,” said Hosokawa. “Interacting with the townspeople that are also living in Kamurocho gives Yagami a much more deeper character.”

Judgment releases exclusively on PlayStation 4 on June 25th. Take a look here for everything you’ll need to know about the game.