Because what we needed was for February to get even more crowded. 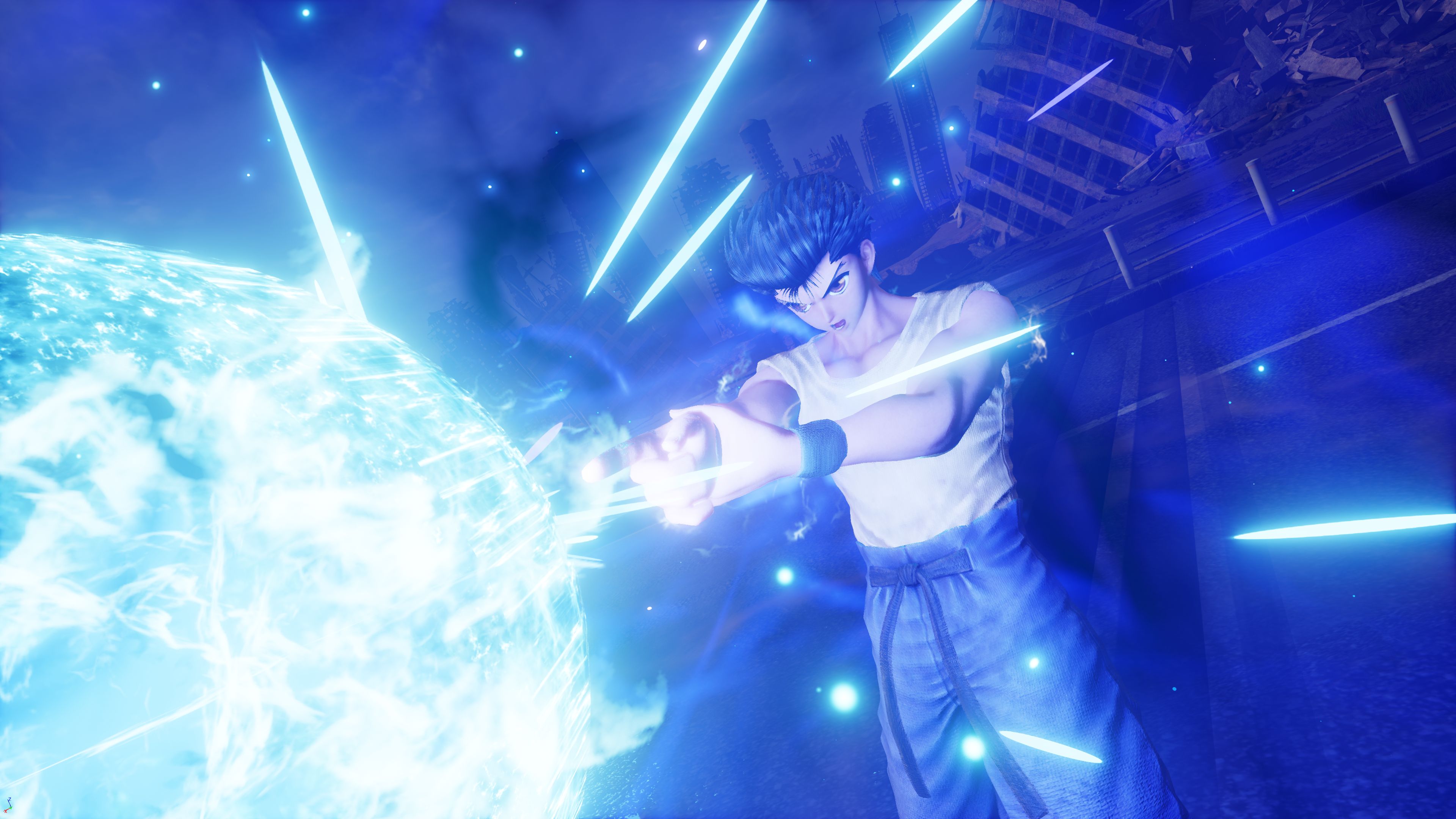 Sony may have delayed Sony Bend’s upcoming Days Gone out of February to avoid what is honestly a very crowded release window, but it looks like some companies have not received the memo of just how many games are releasing in that month. Or if they have, they simply do not seem to care.

Bandai Namco has announced that Jump Force, its upcoming shonen manga and anime crossover brawler, will be launching in that month too—specifically, on February 15, 2019. The release date was announced at the end of a brand new trailer for the game, shown off in the build up to Paris Games Week, which also showed us Kenshiro from Fist of the North Star and Ryo Saeba from City Hunter, both of whom will end up being playable characters in the game.

You can check out this trailer for yourself below. Jump Force launches for PS4, Xbox One, and PC on February 15, 2019. If you’re interested in the game, don’t forget to check out its other recent trailer, which debuted Yugi.