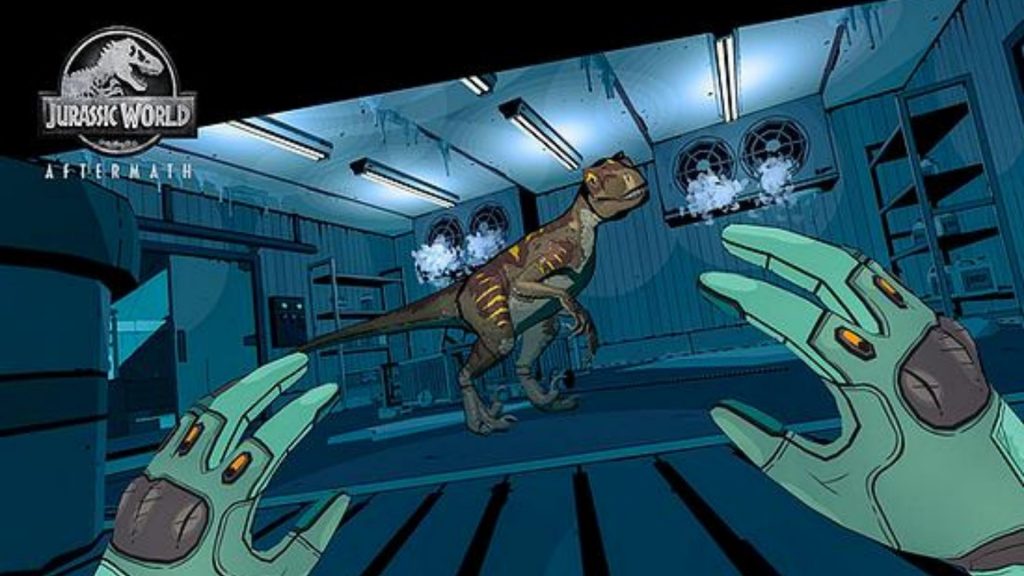 An official announcement trailer for Jurassic World Aftermath Part 2 has been showcased at Future Games Show. The trailer showcases some great stealth action in an equally charming art style – check out the trailer below for more details.

Jurassic World Aftermath Part 2 is obviously enough, a continuation of the narrative that started with the first part. The Jurassic Park franchise is perfect for VR, and Universal Studios did a mostly great job with the first part. The trailer showcases a plethora of different environments that players will get to sneak through since killing humongous dinosaurs isn’t exactly an easy feat.