The new expansion will also add several new buildings (which will also be available in sandbox mode), dinosaur variants, skins, and more. 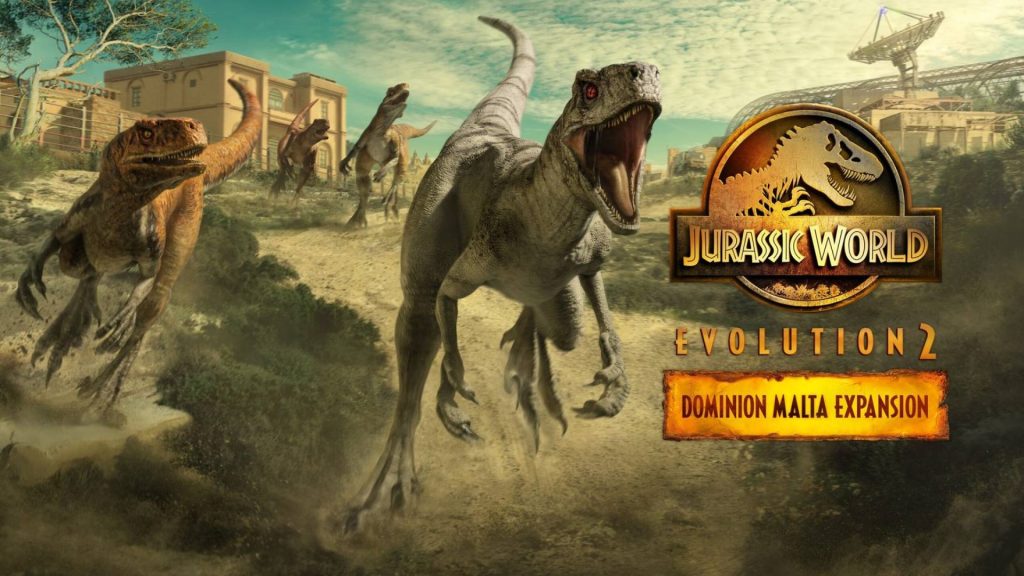 One of the best management sims out there is getting a bunch of new content very soon. Jurassic World Evolution 2 saw the launch of the Dominion Biosyn Expansion earlier this year, which added new content tying into the film Jurassic World Dominion. That expansion will be receiving a follow-up soon, with Dominion Malta Expansion bringing more Dominion-themed content in early December.

Dominion Malta Expansion will add three new islands, four new dinosaur species, new variants and skin for existing species, and several new buildings (which can also be used in Sandbox mode) and skins for vehicles and decorations for your park.

Meanwhile, the expansion will also add a new campaign set just before the events of the film, with Cabot Finch returning, and several characters from the film also being involved, including Kayla Watts (voiced by DeWanda Wise), Soyona Santos (voiced by Dichen Lachman), Barry Sembène (voiced by Omar Sy), and Lewis Dodgson (voiced by Campbell Scott).

“In Jurassic World Evolution 2: Dominion Malta Expansion, you’ll establish key buildings, develop your sites, and trade on the dinosaur exchange to acquire more species, eggs, and even genome data,” developer Frontier Developments writes on the PlayStation Blog. “But be warned: the Authorities and the Underground are both taking a keen interest in your operation. Who you choose to align with unlocks more ways to expand your parks, so build trust with these organisations and you’ll earn anything from hatchery upgrades to accessing new islands. There are three in total, and progress is persistent across these islands. Switch between them on the fly, or even bring over dinosaurs on the cargo ship – it’s entirely up to you.”