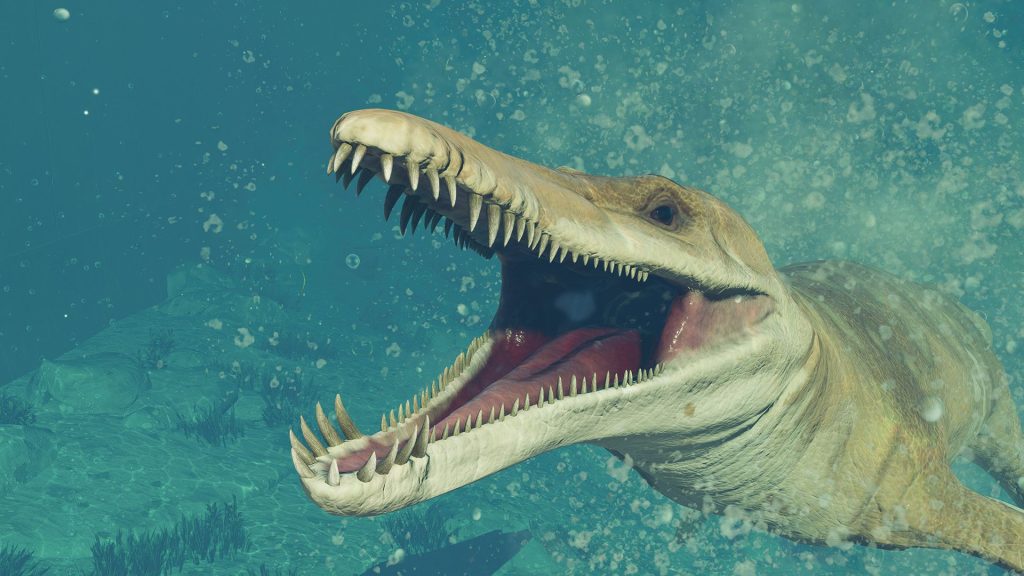 Frontier Developments has announced that the first paid DLC for Jurassic World Evolution 2 will be going live on December 9th. The Early Cretaceous Pack four new species including the Kronosaurus, Dsungaripterus, Minmi and Wuerhosaurus. Check them out in the new trailer below.

Update 1 is also going live on the same day and adds the Department of Fish and Wildlife’s buildings and fences to Sandbox Mode. More themed buildings for Lagoons and Aviaries are also being added while five maps from the campaign will be playable in Sandbox Mode. A nice new quality of life change is the option to start with a flat version of any map, allowing one to add their own plants and topography as they see fit.

New accessibility options like pausing during cutscenes, subtitles colors for different speaking characters and more are also being added. And if you’ve found disease outbreaks on Easy or Medium difficulty to be too frequent, then Update 1 should address the same. The Early Cretaceous Pack and Update 1 both go live at 2 PM GMT/6 AM PST on December 9th – stay tuned for more details and check out our review for the base game here.