Here's how to make your dinosaurs appealing enough to attract lots of visitors along with providing them with the best comfort. 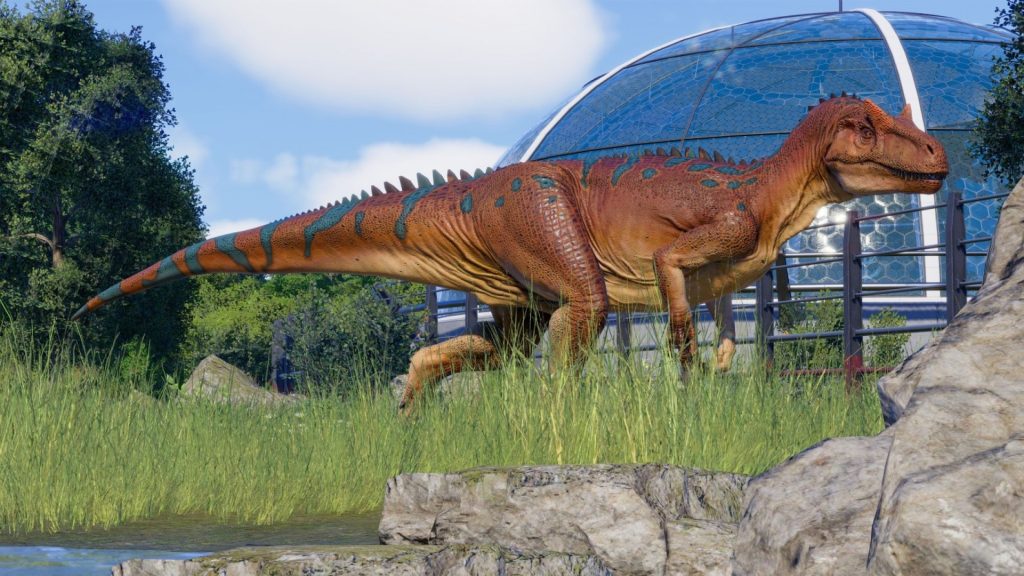 Running your own wildlife theme park isn’t easy, especially when it’s full of prehistoric dinosaurs whose needs go above and beyond everything else like in Jurassic World Evolution 2. However, one of the many things you’ll need to keep track of is Appeal. This is all about what keeps people coming to your parks. Once enclosures are created, then the park guests will start rolling in and you need to make the experience as fulfilling to them as possible.

Appeal is dependent on a number of factors, from a dinosaur’s own traits to how visible they are. The number of dinosaurs in each location is also key along with the different attractions available. So how do you keep Appeal up (or top it out at 4,000)? Have a wide range of dinosaurs, both in terms of species and genetic variety, while ensuring the best ones are visible as much as possible.

Enclosures should ideally be small but you also need to keep a dinosaur’s Comfort (which we’ll get to shortly). Also keep in mind that not all dinosaurs will along with each other. The first step is to know what habitat a dinosaur needs. This is done by selecting a Ranger Team and going to an enclosure, then scanning the dinosaur. Once that’s done, all of the information for increasing a dinosaur’s Comfort will be displayed. Choosing the icon shaped like a Cloud will open the Comfort tab to reveal the best possible environment.

Environmental needs are manifold, from the ground type to the foods the dinosaur eats and so on. Certain species like the Brachiosaurus may prefer grasslands with a lot of trees, for example. To change the environment in an enclosure, go to the notification and click on the Edit Environment button on the bottom. The dinosaurs preferences will be detailed, thus giving you a better idea of what environment to place them in.

You’ll also need to look at how territorial a dinosaur can be. The Tyrannosaurus Rex is all about being the alpha and as such, it doesn’t want to coexist with any other dinosaurs (not even its own species). You’ll need also need a fairly big enclosure since it likes to run around. The Carnotaurus, on the other end, can subsist in a more average enclosure. They can also coexist with their own kind.

It can be challenging, especially when trying to manage so many different species, but knowledge is the key. Learn more about each dinosaur and find the best ways to manage them for success.