But the developer is still confident that the management sim will sell more in its first 12 months than the first game did. 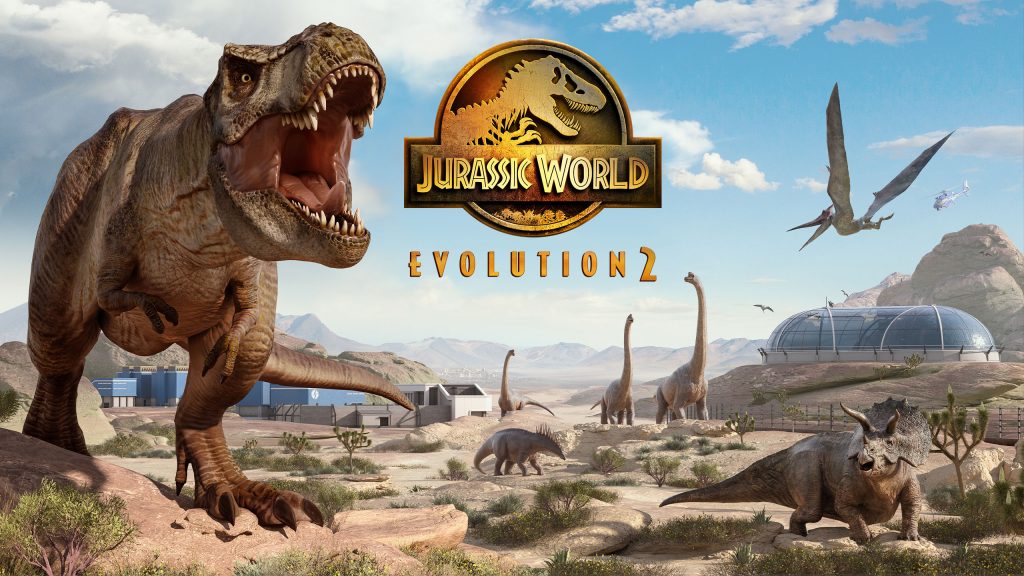 Jurassic World Evolution 2 has been out for a couple of weeks now, and with it, Frontier Developments has delivered an excellent dinosaur park building and management simulator that improves upon the solid foundations in every way. So far, however, it seems like the game has not had the start that the developers would have wanted- at least where sales are concerned.

In a Trading Update, Frontier revealed that sales for Jurassic World Evolution 2 on PC have been lower than it had projected, even though the game is selling about as well as expected on PlayStation and Xbox consoles. In total, the game has amassed over half a million players across all platforms, and in spite of its lower than expected initial sales, Frontier remains confident that it will have sold more in its first 12 months than the original Jurassic World Evolution did.

According to Frontier, the lower sales for Jurassic World Evolution 2 can likely be attributed to the crowded release window it has launched in, which has seen the release of some major heavyweights, including the likes of Forza Horizon 5, Call of Duty: Vanguard, Battlefield 2042, and the multiplayer launch of Halo Infinite. The developer projects a boost in sales around Christmas, and another boost when the next dino film Jurassic World: Dominion releases in June 2022.

Frontier Developments founder and CEO David Braben says: “A massive thank you to everyone involved with the launch of Jurassic World Evolution 2. Whilst initial sales on PC have been lower than we targeted, the game is already being enjoyed by around half a million players across all platforms, and showing very strong critical and player reviews. We are confident that it’s another terrific addition to our great portfolio of games. Frontier’s future looks strong and our portfolio continues to grow.”