Jurassic World Evolution 2 is Out Now 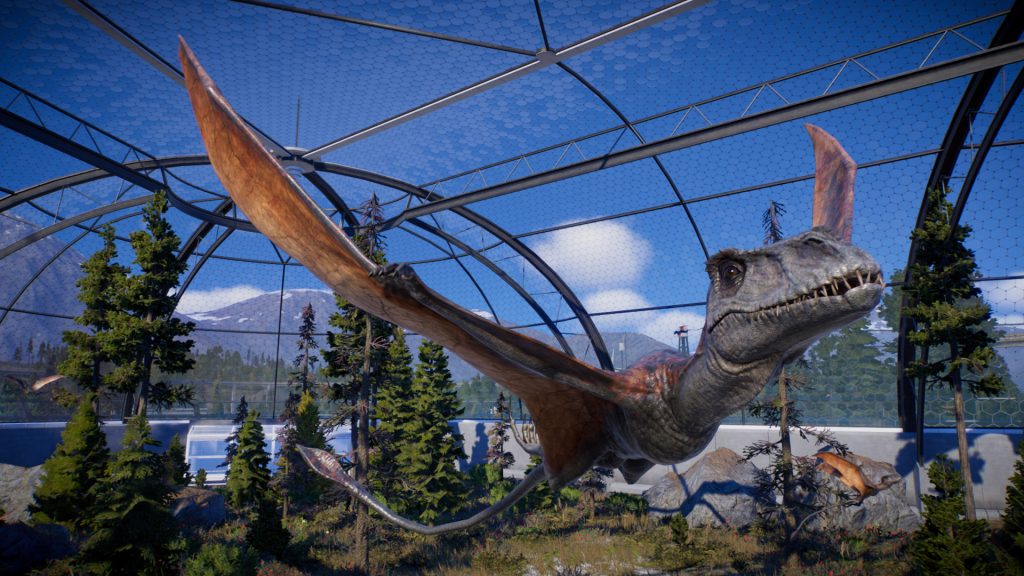 Jurassic World Evolution 2, Frontier Developments’ follow-up to the successful park management title, is now available. It’s out on Xbox Series X/S, Xbox One, PS4, PS5 and of course, on the PC. Check out the launch trailer below.

Set after the events of Jurassic World: Fallen Kingdom, the campaign sees players building enclosures and parks for 75 different species of dinosaurs in the United States. Based on the climate and terrain of a biome, one will have to construct specific enclosures (especially when dealing with aquatic dinosaurs like the Plesiosaurus). New buildings, weather mechanics and a dynamic territory system will also mix up the gameplay significantly.

Along with a campaign and Sandbox mode, there’s also Chaos Theory. This features key moments from the films in various “What if?” scenarios, inviting players to try out different decisions. To learn more about Chaos Theory mode, head here. You can also head here to check out all of the different features available in the game.