Developer Frontier Developments has also confirmed that the dino park building and management siulator will get a day one patch. 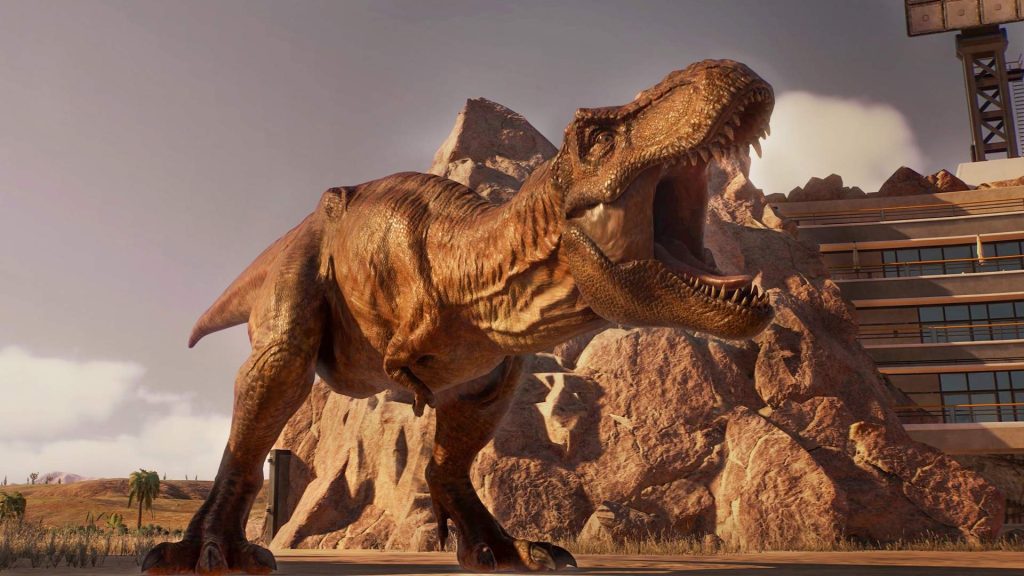 As Jurassic World Evolution 2’s launch approaches, Frontier Developments has been ramping up the marketing for the game with new details, dev diaries, and brief looks being released at a steady clip. Now, with a week left until the game is out, the developer has taken to its official forums to provide details on the exact unlock and pre-load timings for it.

Additionally, Frontier also confirms that Jurassic World Evolution 2 will have a day one update available at launch, though there’s no word on how big it will be or what it will include.