"There's a lot more space available to build and place as many dinosaurs as possible," says game director Richard Newbold. 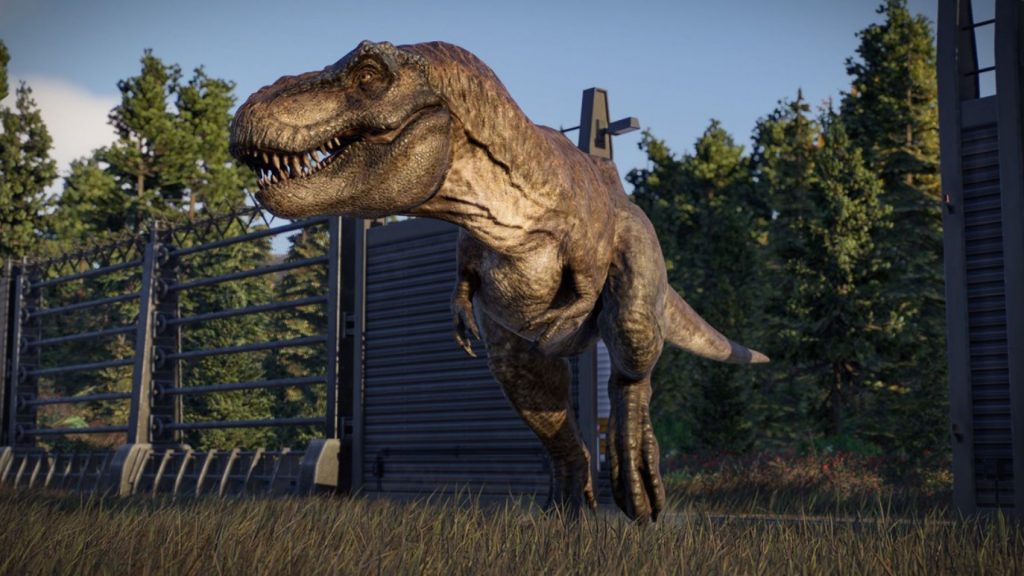 The idea of managing your own dino theme park is an inherently fascinating one, so of course Jurassic World Evolution was an excellent game. The fact that it’s now also getting a sequel is certainly cause for excitement, especially seeing as it’s promising to be a bigger, better, and more refined experience than the first game in several ways. Not only does that mean more dinosaurs to play around with, but also more space to put them in.

Speaking with Game Informer, game director Richard Newbold confirmed that, as you’d expect, Jurassic World Evolution 2 is going to have larger maps than its predecessor. Not only does that mean being able to put more dinos in your park, it also means having to keep territorial elements in mind, and keeping an eye on the behaviours and interactions between species that will bring with it.

“All of the maps the player has access to are a lot bigger than the first game,” Newbold said. “There’s a lot more space available to build and place as many dinosaurs as possible. With changes to the territory system, they’re going to need a lot more space in some instances, especially since there’s a direct conflict between some species. It’s not as easy to put as many dinosaurs in the same space. There’s a lot more balance that needs to be done.”

Of course, there’s also the fact that since, unlike the first game, Jurassic World Evolution 2 isn’t restricted to the set of five islands known as Las Cinco Muertes but the outside world itself, players can also expect more environmental diversity, such as deserts, forests, and more.

Jurassic World Evolution 2 is due out for PS5, Xbox Series X/S, PS4, Xbox One, and PC later this year.