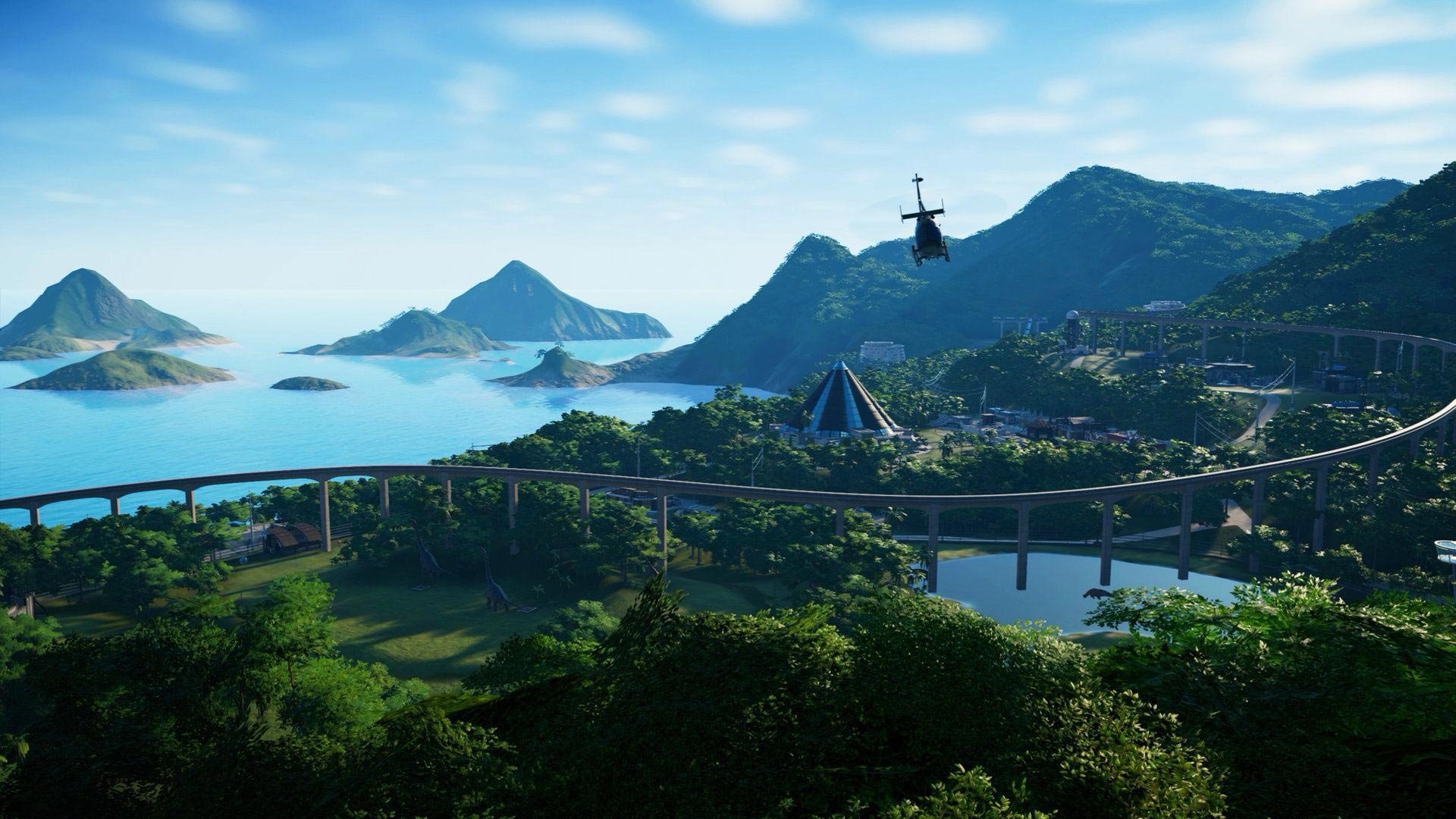 Jurassic World Evolution: Complete Edition was recently announced for the Nintendo Switch, and as fans of the game would tell you, that’s a pretty perfect combination (which should have happened much earlier, if you ask me). As a park management simulator and a UI-heavy experience, you’d expect that the game would be making use of the Nintendo Switch’s touch screen functionality. That, apparently, won’t be the case.

Speaking in an interview with The Sixth Axis, game director Rich Newbold confirmed that the game won’t be using touch screen controls on the Switch, and will instead be using the same UI that it did on the PS4 and Xbox One when it launched on them a couple years ago.

“We don’t use the touchscreen functionality,” Newbold said. “We looked at it and the possibilities it could add to the game, and we just felt it was changing too much of the moment to moment stuff and that might affect the direct control where you’re aiming the ACU’s and the ranger teams. If we added it to the UI menus, we’d have to redesign all of those UIs, and that would take away from the experience if you’re playing it on your TV.”

“So we wanted it to be an equivalent experience in both versions,” he added, “and also to what the gameplay and features are on existing platforms as well, to have a parity of experience across all our communities.”

Given how surprisingly good and intuitive the UI in the console versions of the game is, I don’t expect this will be much of a problem. Meanwhile, Newbold also confirmed that the Switch version will be making some sacrifices to ensure that steady performance can be maintained. To be more specific, on the Switch, Jurassic World Evolution will allow you to have a maximum of 100 dinosaurs in your park at a time. On PC and consoles, the game placed no cap on the same.

“We’ve tried to make decisions so that for the end user the experience is still exactly the same,” Newbold said. “The audio quality and the visuals are as strong as possible. We have had to make some changes and limit the number of dinosaurs you can have, so there’s a cap of 100 dinosaurs at once in a single park, and we’ve done that compromise to make sure that the frame rate is as high as possible, but obviously that’s still quite a lot of dinosaurs!”

“We added that cap in so that, even if you hit that, the player experience is still as high as possible,” he added. “That’s one of the few compromises that we’ve made in terms of the gameplay. A lot of the others are changing the solutions that we use to tackle the technical challenges and rendering solutions we use on consoles.” 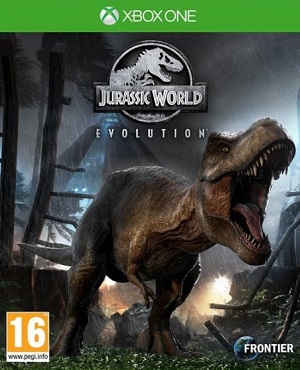