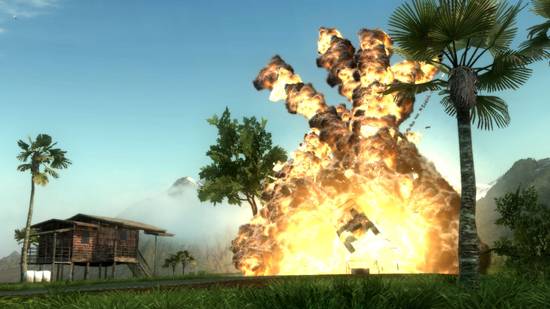 This is very good news for Square Enix as Just Cause 2 has sold 3.5 million copies. The game was absolutely amazing for me, and is one of the best I’ve played this gen.

The sales figures were revealed via Hollywood Reporter: “Just Cause 2 was released earlier this year and sold more than 3.5 million copies; a third game is now in development.”

A movie is also being made by Adrian Askarieh and Eric Eisner.

Askarieh and Eisner, who wil produce via their respective companies Prime Universe Productions and Double E Pictures, are packaging and developing the project before taking it to studios and financiers. Michael Ross (Touristas) wrote the first draft.