Just Cause 3 Gets A Massive 1.1GB Update

It does not seem to have fixed many of the game's bugs and glitches. 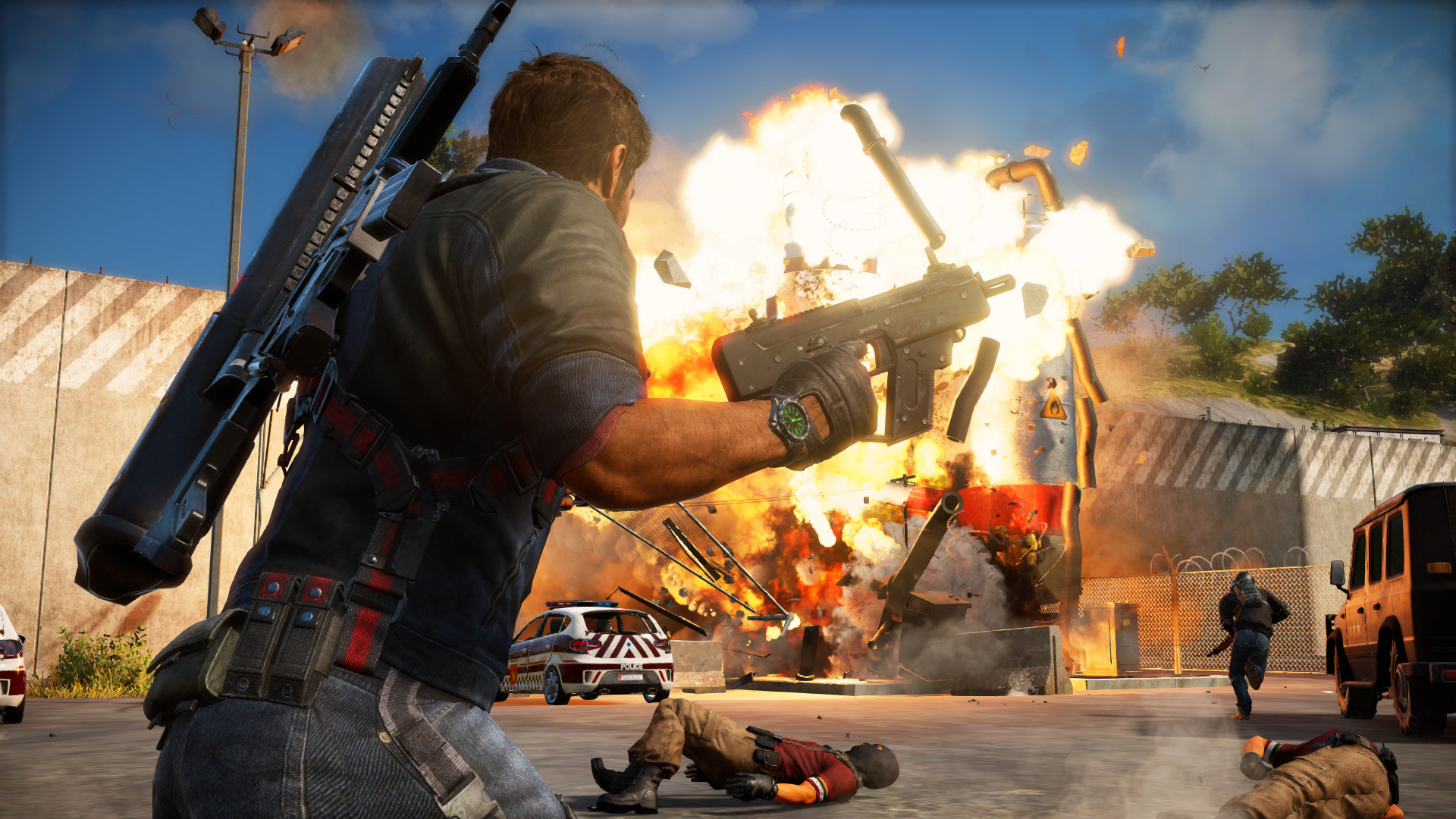 Just Cause 3 is a pretty good game, done in, like so many other games this generation, by a whole bevy of bugs and glitches. The console versions suffered the worst (because at least the PC version had mods to fix it even before Avalanche ever got around to it). You’d hope that fixing these issues would be what new updates for the game did.

A new update for Just Cause 3 has just been released for the PC. The update comes in at a whopping 1.1GB, but, mysteriously enough, it doesn’t seem to actually target any of the known issues with the game (such as SLI support). Instead, it adds compatibility for the upcoming Sky Fortress add on to the game. Some users on reddit are reporting improved performance and less stuttering after the update, but it seems to be more anecdotal than anything- at the very least, this is not something that’s been experienced universally, or even close to it, so keep that in mind.

It’s actually a crying shame that Avalanche are focusing more on the DLC for the game than on its numerous performance issues- that exact stunt is what caused Warner Bros. to lose goodwill with their audiences, after they released buggy products in Batman: Arkham Origins and Batman: Arkham Knight, but a lot of history’s lessons go unlearned.