Free To Play would kill this game. Straight up dead in the water. 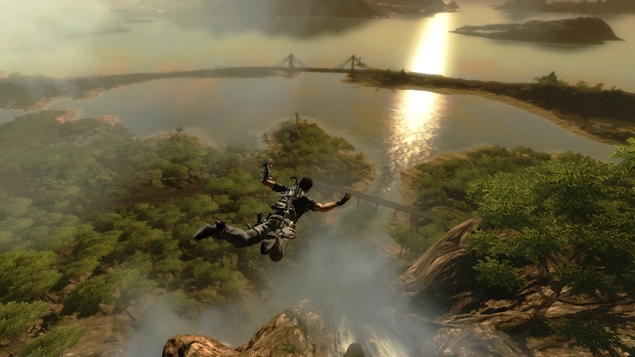 The chances are good that you’ve came across a certain game series as you’ve browsed the shelves of your local gaming retailers, a game that was developed by Avalanche Studios. “Just Cause”, ring any bells?

Well the crazy Just Cause series became very popular when Just Cause 2 dropped, letting you adventure in a massive open world with all manner of weapons and vehicles at your disposal. Since then gamers have been scouring the internet for anything to do with Just Cause 3 and follow the leaked images of the game, the developers have spoken about what appeared to be a free to play business model with Micro-transactions naturally being included.

Christofer Sundberg, Avalanche Studios Founder, recently to took to twitter to say, “We currently have ONE F2P game and it’s been out since 2009. I hope that helps you guys getting some sleep. Doesn’t change my opinion though”

And for what it’s worth, the leak is legit and does in fact represent in game screenshots of the game. This, brings me a good deal of happiness, given that I loved the series very much.