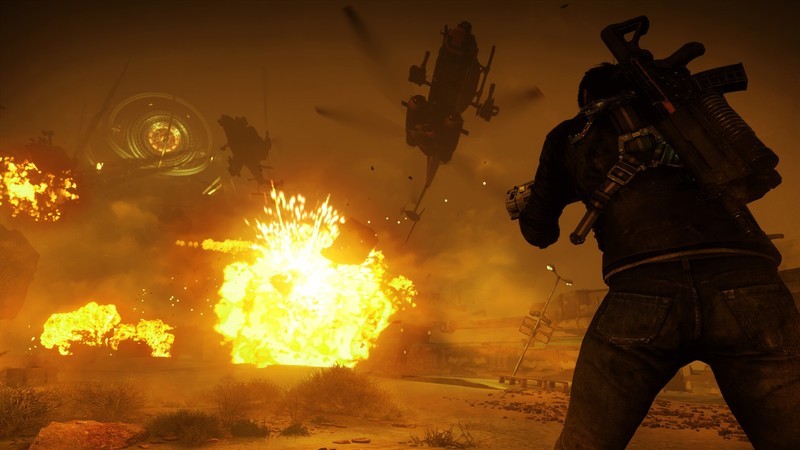 Just Cause 4 brings, like previous games in the series, a large playground for players to create a tapestry of explosions and all sorts of spontaneous action setpieces. It also includes a story and missions, which involve you building up an Army of Chaos. While you may be tempted to ignore this aspect of the game entirely, I recommend you not do so, because you get more toys to play with in the sandbox if you go through the story. That’s what this guide focuses on.

Pilots serve a variety of functions in the game—they facilitate fast travel, they offer support, and much, much more. Which is why you want to unlock as many of them as possible. Well, doing that isn’t that difficult, as long as you’re playing through the story…

The name may have given this away, but you get Chaos Points for causing Chaos. Which means cause mayhem, wreak havoc, destruction and explosions. The world is your canvas for a tapestry of explosions.

In general, I recommend getting a vehicle. Something like the Spectre Attack Heli, which you can then use to destroy Black Hand bases. Doing this awards you with enough Chaos to fill out your bar in one trip. Other vehicles such as Patrol Boats can also help you causing mayhem.