Just Cause 4 Update 1.02 Fixes Resolution Scaling on PS4 and Xbox One

This hefty update brings a fair few fixes with it to the table. 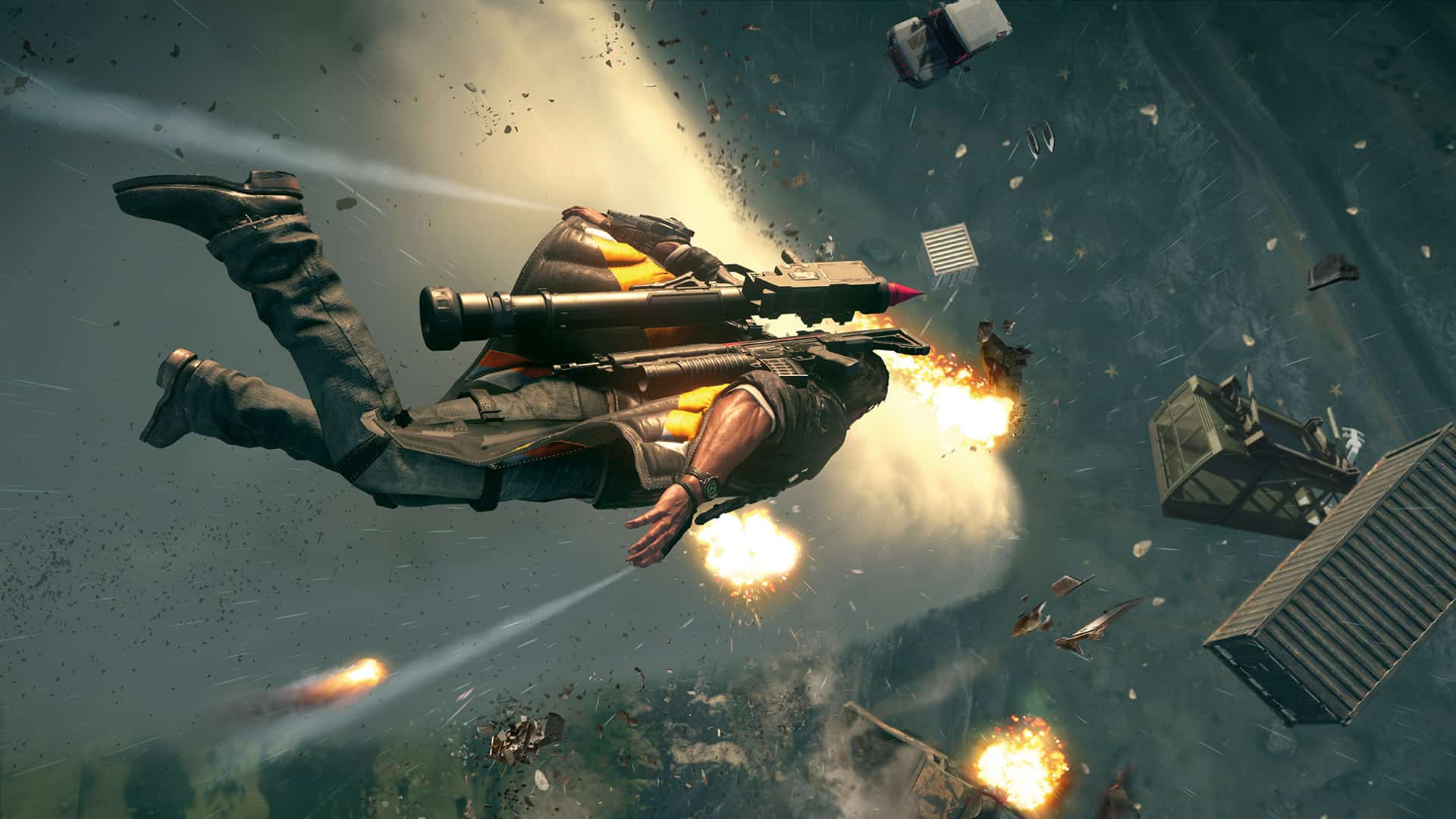 Just Cause 4 is a great game overall, but it launched in a technically abhorrent state, especially on consoles. There are issues with graphics and a bunch of bugs and glitches abound, which have caused developers Avalanche to directly address the criticism surrounding the state of the game, and promising updates to address and resolve some of these problems.

Update 1.02 for the game is now out, and it does in fact attempt to solve some of these issues. Rendering and texture mapping issues have been fixed, resolution scaling complaints have been addressed, a motion blur toggle has been added to the game, and a bunch of general graphical and stability fixes have also been made.

The update is appropriately heavy in terms of file size too, coming in at 8.4 GB. If your console is in sleep mode, and set to automatically download updates, it should be ready to go when next you boot your system up. Otherwise you’ll have to force the update yourself.

Just Cause 4 is out now on PS4, Xbox One, and PC. You can check out the full patch notes for the new update below.