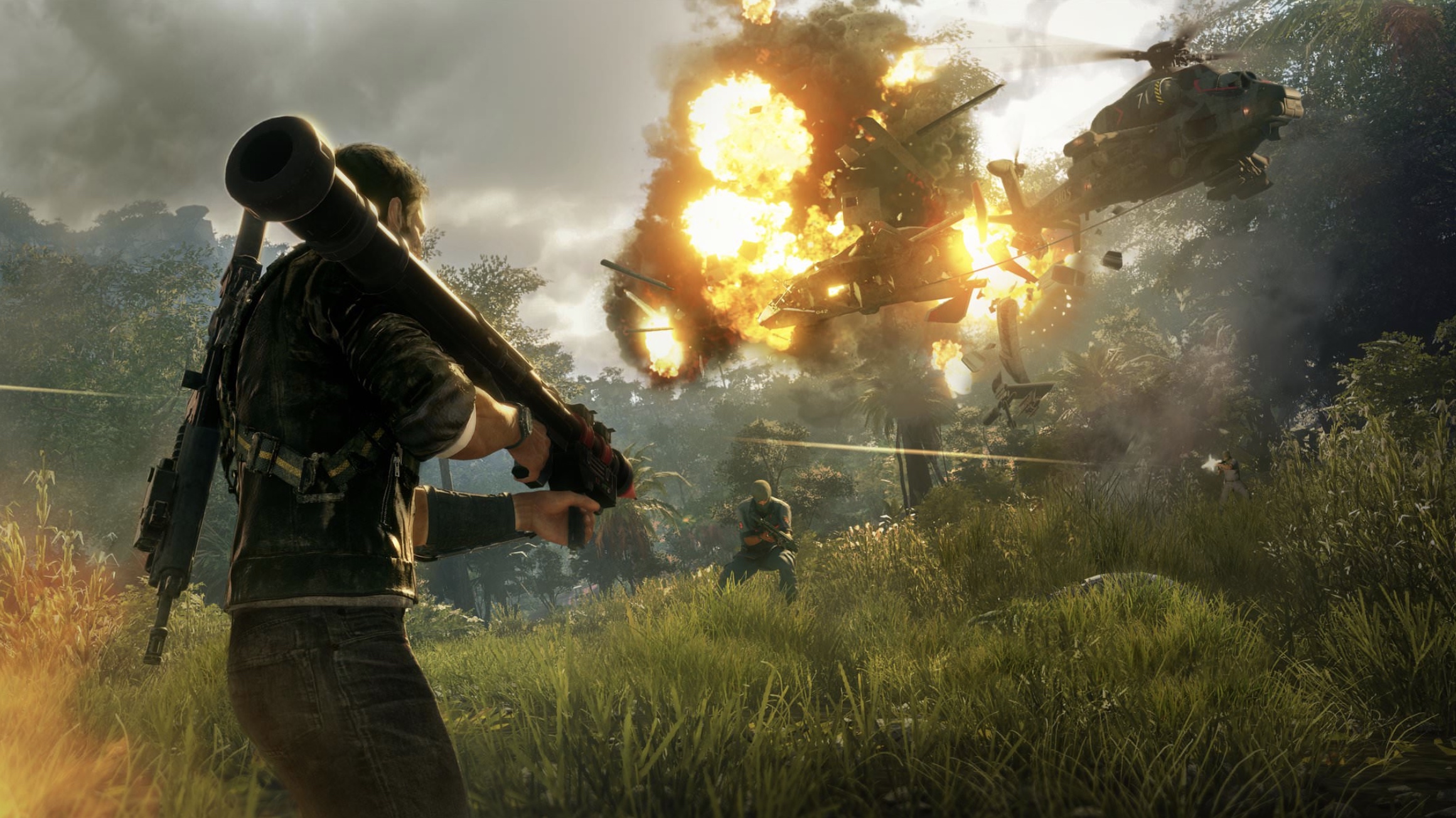 Avalanche Studios and Square Enix have put out a new update for their open world action adventure Just Cause 4. The patch is only out for PS4 and Xbox One yet, but Square Enix says a similar update will be following for the game’s PC version as well.

Among the many improvements the update brings, most of them seem to pertain to the game’s visuals. There’s a new 4K rendering solution in place, a new anti-aliasing system, improved performance, as well as visual improvements to vegetation and water effects. On top of all this, the update also adds a new legacy skin to the game, so you can now dress up Rico to make him look the way he did in Just Cause 3.

You can check out the full patch notes below. Just Cause 4 is currently available on PS4, Xbox One, and PC. Recently, the game was also added to the ever-growing Xbox Game Pass catalog without much fan fare, so if you’ve been thinking of giving the game a go, now might be the perfect opportunity to do so.