Just Cause 4’s Newest Trailer Shows Off Its Game World

That’s a lot of room for you to play around in. 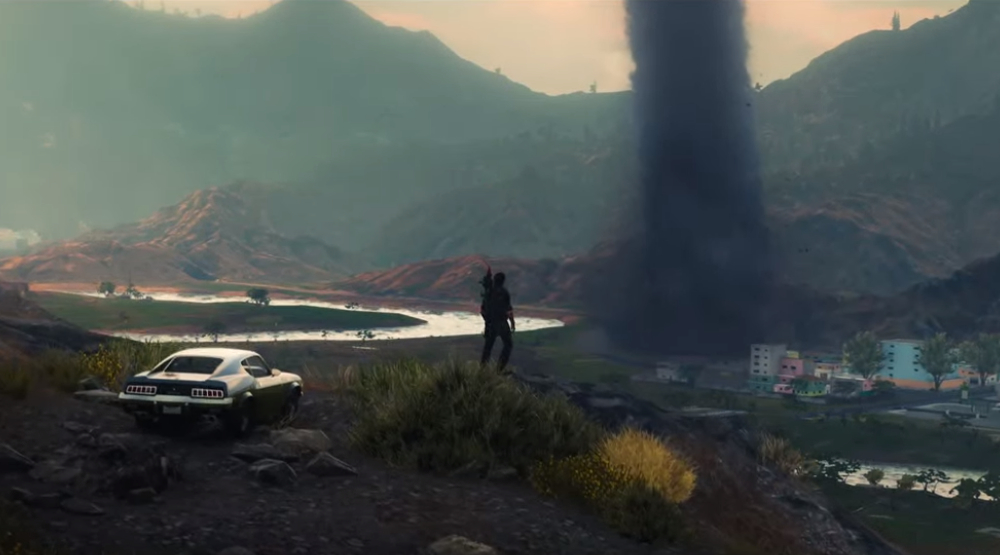 Square Enix just released a new trailer for the upcoming Just Cause 4, where they took the chance to highlight and showcase more of the game’s world. The game’s world is extremely large, which we already knew from the map that they released for it a few weeks ago, and extremely varied in terms of the biomes that it includes- and this video shows that off in all of its glory.

We also get to see a whole lot of the natural disasters that can occur in this playground (including the tornadoes that are being featured in this game so prominently), and the best part is, this is all gameplay footage. So what we see here is representative of what we will see when we end up playing the game. You get 10 minutes of footage, too- which, if I am not wrong, is the most in a single video that we have gotten to see for this game yet.

You can check out the trailer for yourself below. Just Cause 4 launches on December 4 for PS4, Xbox One, and PC.