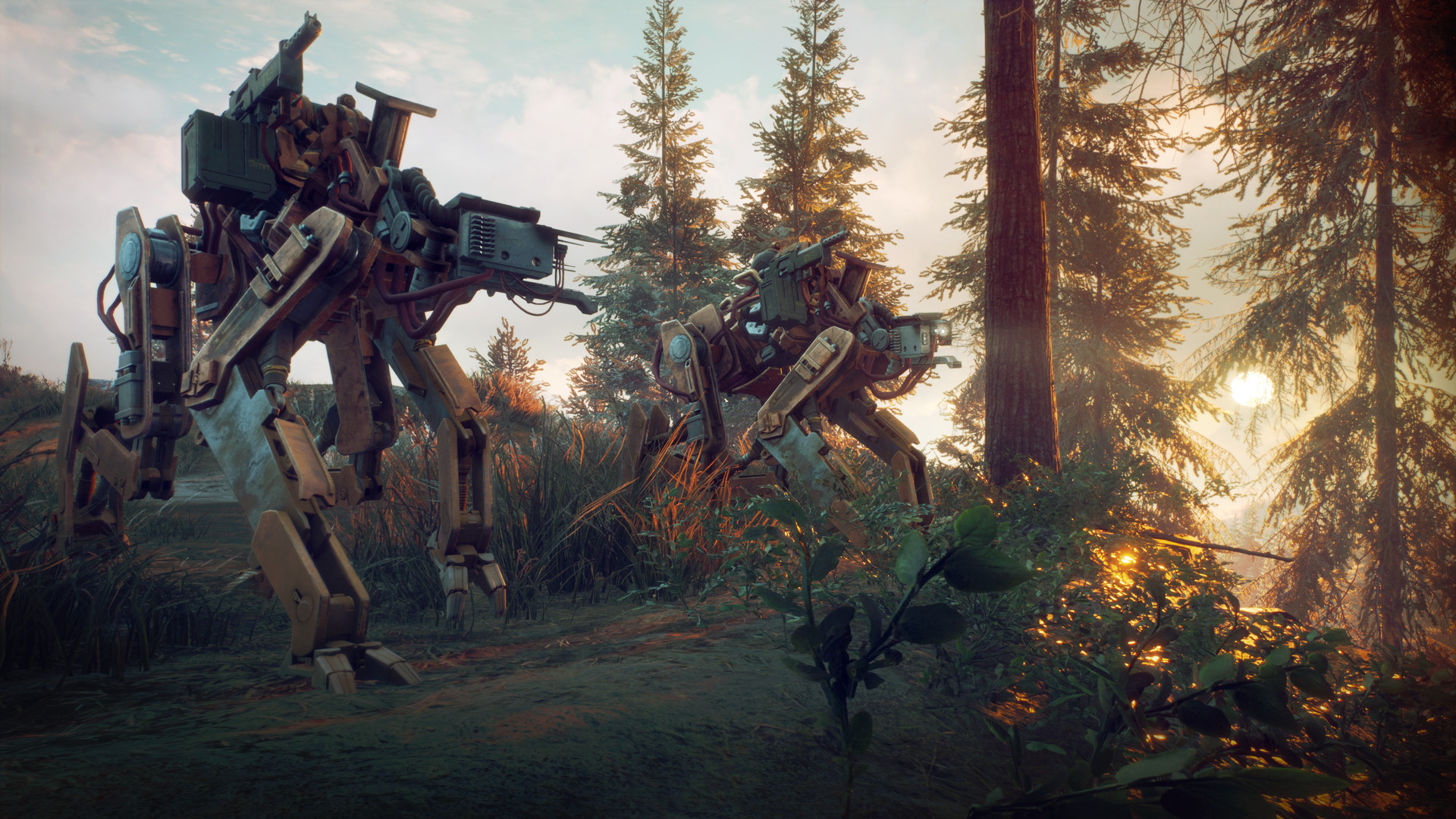 Last year when all the fanfare was on Avalanche Studios for co-developing RAGE 2 and eventually revealing Just Cause 4, it revealed a rather unorthodox title that’s due this year. It’s called Generation Zero, and it now has a release date of March 26th. Check out the recent developer diary below, which talks about exploring the open world.

Generation Zero’s premise is fairly quirky. You play as a survivor in 1980s Sweden, but rather than dealing with a human threat, killer robots are out for your life. With seamless co-op support, it’s possible to team with up to four friends and tackle the robot threat together.

Along with weather effects and day/night cycles, Generation Zero also promises enemies that are “persistently simulated”. Simply put, any damage done to an enemy will remain over time. When you encounter the enemy later, they’ll be in the same damaged state and can thus be destroyed. Generation Zero will be releasing for $35 on Xbox One, PS4, and PC. Stay tuned for more details in the coming weeks. 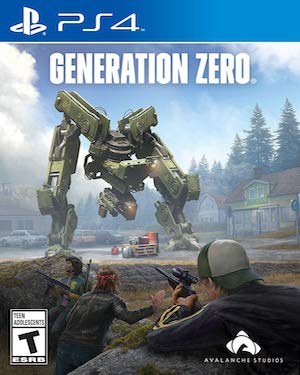