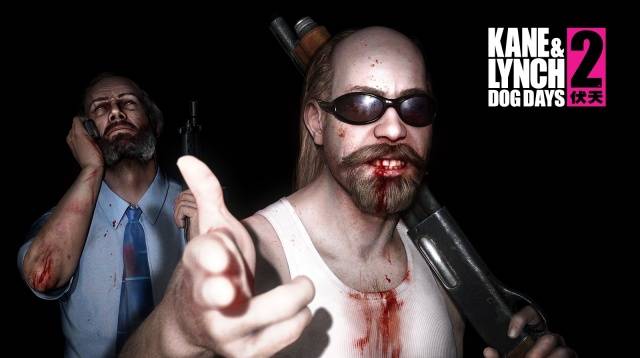 According to an ESRB listing, more information has been revealed for next instalment in the Kane & Lynch series: Dog Days. The listing states that:

This is a third-person shooter in which players assume the role of two criminals through the underworld of Shanghai. The game incorporates a stylized surveillance-camera art style that supplements the action. Players shoot their way around the city in search of a specific target. They assassinate suspects, infiltrate the mob, and kill many enemies along the way. Sniper shots and gun battles against enemies are frenetic and depicted realistically. Intense depictions include damage inflicted on civilians: players can walk up to any character and shoot them at point-blank range; the dead can be shot on the ground, causing frequent splashes and pools of blood. Blood frequently stains city streets, subway walls, and vehicles. In a sequence occurring after implied torture, the two criminals are depicted with slash marks and gashes across their bodies; the characters are naked except for a blurry mosaic effect. The game contains some references to the drug trade (e.g., “coke”), and use of the words f**k, motherf**ker, and sh*t.