But focus is on PS4 version for now. 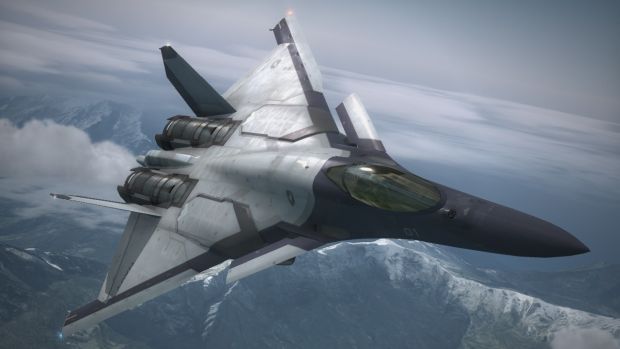 There’s not a whole lot known about Bandai Namco’s Ace Combat 7. Then again, it is Ace Combat, a series that holds a strong place in many a fantasy fighter pilot’s heart and this will be the first numbered entry since Ace Combat 6: Fires of Liberation released in 2007.

However, unlike Ace Combat 6, Ace Combat 7 won’t be releasing for a Microsoft platform. It’s currently exclusive to PS4 with support for PlayStation VR. Could an Xbox One release happen down the line?

Producer Kazutoki Kono revealed that, “I would certainly not say that the doors are close for a multi platform release. However right now we are focusing on the PlayStation Experience because it is a PlayStation VR exclusive in terms of a VR unit. So once we get that optimized we can consider other options.”

That could be a long ways off though. For now, if you want to experience Ace Combat 7, the PS4 is the place to be. Stay tuned for more information on its 2017 release in the coming months.