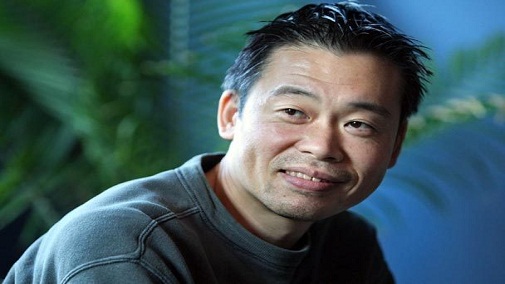 Keiji Inafune was always vocal about the decline of the Japanese market; so much that he poured out his feeling plenty of times. Again, he advises the Japanese industry on what to do to stop the decline.

He said that they needed to work with foreign developers who are pretty much advanced when it comes to technical capabilities and only by doing that they can ensure growth, Inafune said to Wired.

“It’s impossible for Japan to win with just Japanese power. Everybody in Japan should work with foreign developers,” he said.

“Not just paying them money and letting them make whatever they think is good, but really working together, coming up with new ideas together and discussing how to make something brand new. That would result in a chemical reaction in a good way. There’s no way that Japan can be on their own anymore.”

“But in Japan, Japanese people only learned from former Japanese games and they haven’t admitted that American games are more fun right now,” he said.

I think this is pretty much on the spot, and Capcom has been outsourcing their projects to western developers which has resulted in a lot of critical suc… wait no.