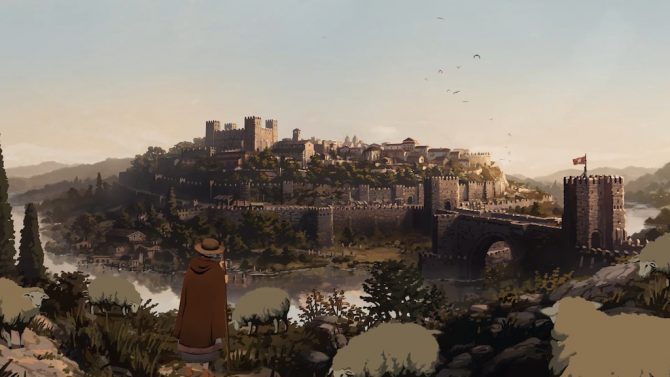 German publisher and developer Daedalic Entertainment is releasing the first part of Ken Follett’s The Pillars of Earth, a video game adaptation of Follett’s best selling novel of the same name, on the Xbox One, PS4, and PC today. And to celebrate that release, they have released a launch trailer for the game.

The game is a medieval thriller, and nonetheless allows players to influence and even alter the events as they unfolded in the books. This should actually be a cool experience for fans, because now they get to experience the story from a new angle and perspective- or they get to stay true to it if they want, too.

This is only the first part of the game, with seven chapters- parts 2 and 3 are yet to come. We are promised more details for them at Gamescom, but we do know that if you get the first part, you’ll get the next two for absolutely free. Whoo.