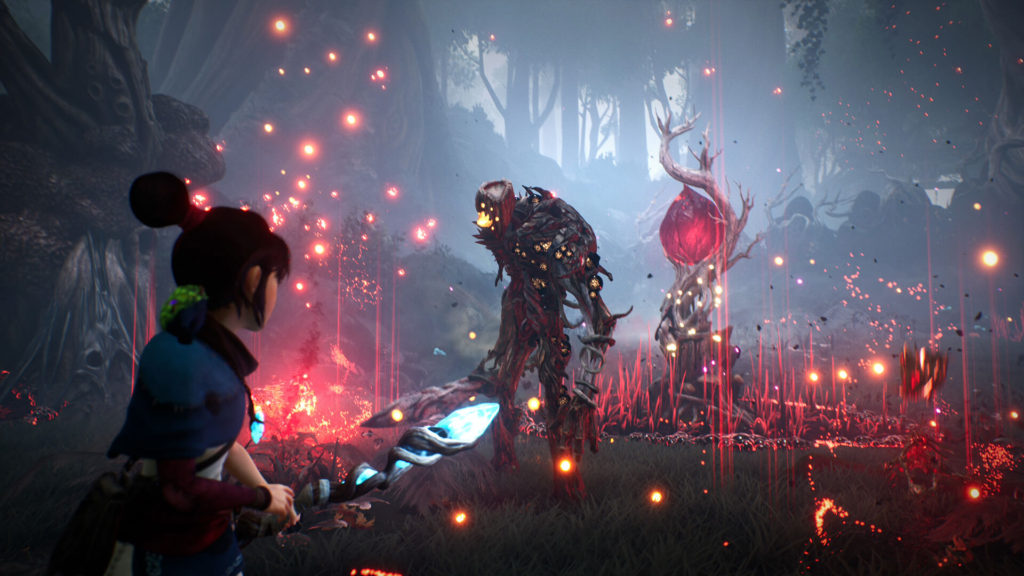 Ember Lab’s anticipated debut title Kena: Bridge of Spirits launched recently to critical acclaim, and the indie team has, since then, been releasing regular updates and patches to address various issues based on feedback from players. Another update, patch 1.08, was recently released, an it fixes a number of minor problems as well.

Animation bugs have been addressed, including one for a broken shield, or the bug where Kena suddenly stops or slows down while running (which has annoyed quite a few players). Other issues with the final boss fight’s optimization and some players seeing inaccurate Rot counts in the central hub have also been fixed.

An option to reduce the density of motion blur has also been added in, as well as the ability to play offline on the PC version (which will only reward you with any Achievements you should have unlocked once you’ve logged back in). You can check out the full patch notes below.

Kena: Bridge of Spirits is available on PS5, PS4, and PC, though the developer has said it will look into bringing it to other platforms as well. Ember Lab also has plans for more content it wants to add to the game- read more on that through here.