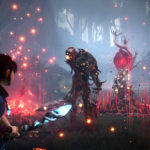 Kena: Bridge of Spirits Developer Will “Look Into Other Platform Releases”

The action-adventure title is currently a PlayStation console exclusive, but developer Lab will considering bringing it to more platforms as well. 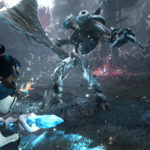 Kena: Bridge of Spirits Guide – All Boss Fights and How to Beat Them

A variety of powerful bosses await Kena on her journey in Ember Lab's newest title. Here's how to defeat them along with some general combat tips.

The indie action adventure title focuses on a Spirit Guide as she sets about restoring a mysterious village and aiding its spirits.

Ember Lab's action adventure title is still slated to release on September 21st for PS4, PS5 and PC via the Epic Games Store.

Voice actor Tod Fennel speaks with GamingBolt about Kena: Bridge of Spirits and Taro, the character he plays in the game. 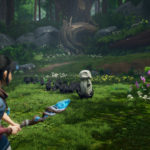