Since its launch, Sony's console has set impressive new standards for console graphics. Here are 15 of the best-looking games thus far.

In terms of visual fidelity and prowess on consoles, this generation has belonged to the PlayStation 5. From exclusives to cross-gen titles, the sheer range is amazing, and it’s only been two years since the console launched. Let’s take a look at 15 titles on the console that offer some stunning visuals. 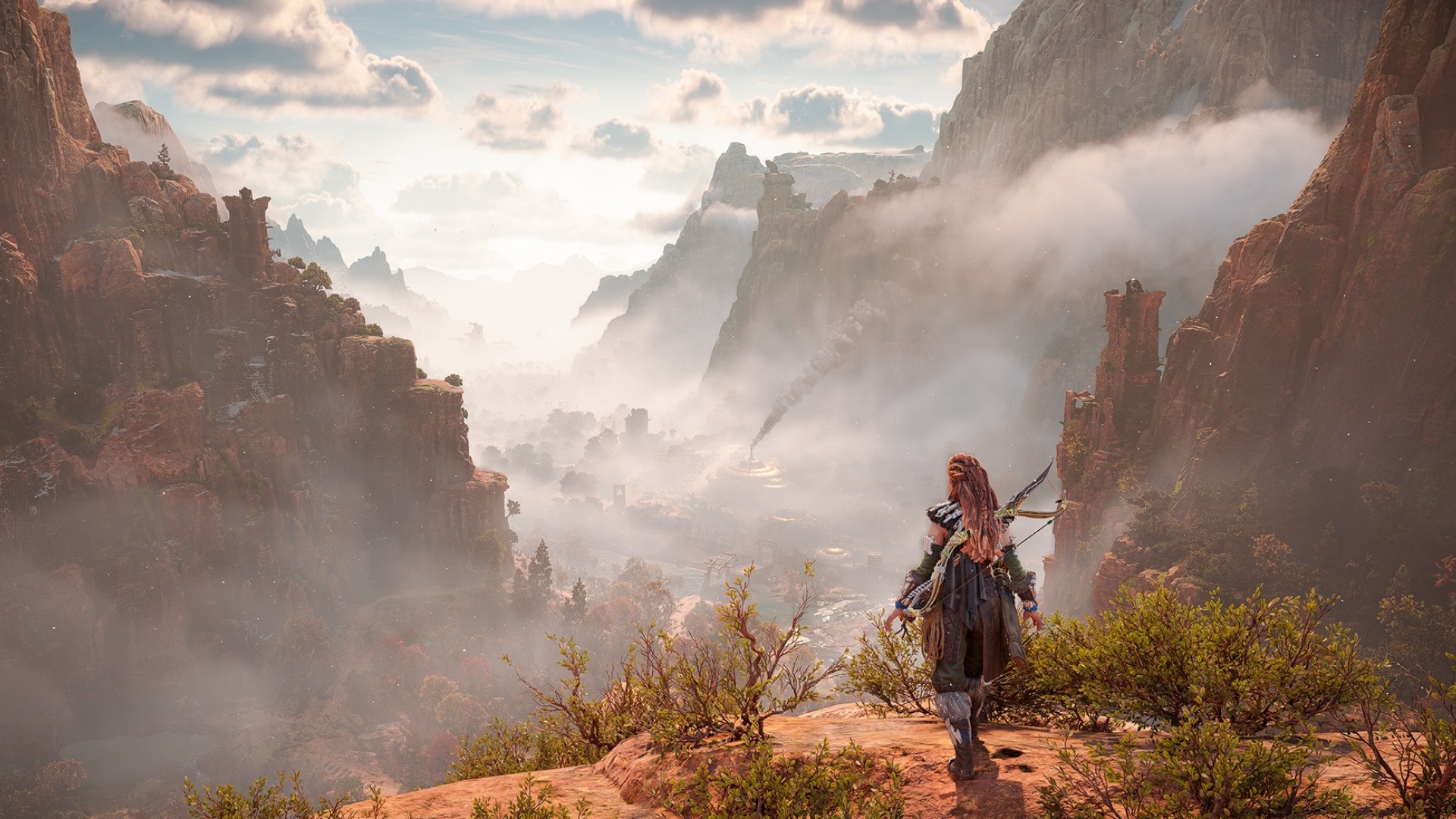 Horizon Zero Dawn was already an insane visual benchmark for Guerrilla Games, what with its expansive environments, draw distance, detailed character models, vegetation, effects, you name it. That Forbidden West could look so much better is insane, but that’s not all. It also improves the presentation, with the dialogue exchanges having more intricate animations and expressions. Doing all this and maintaining great performance, whether you’re playing at 4K/30 FPS or 1440/60 FPS, is even more incredible.