The PlayStation webpage listing seems to have been made in error. 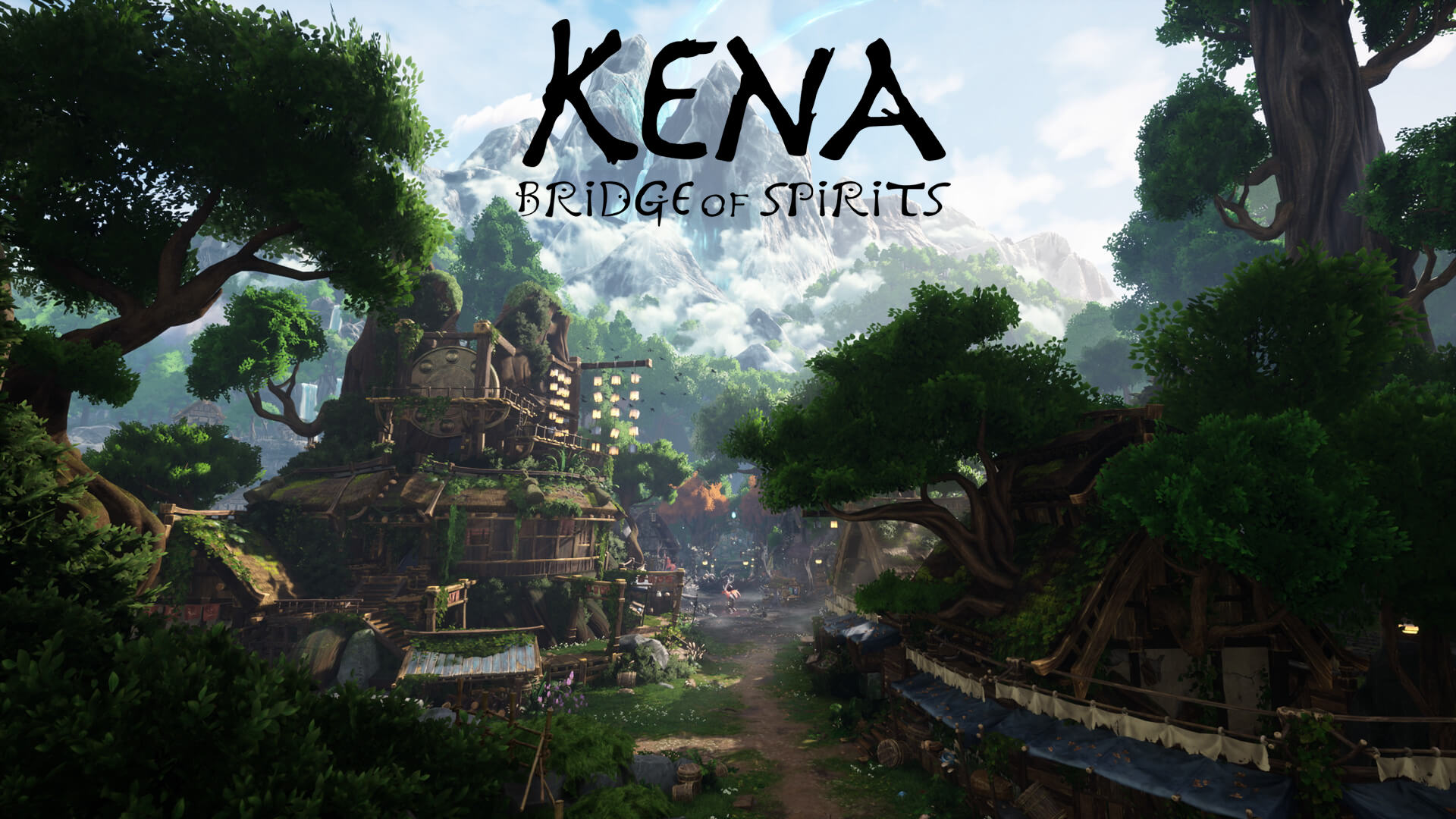 Kena: Bridge of Spirits was originally scheduled as a PS5 launch title before it got delayed into Q1 2021. Recent developments suggested that the game may have been pushed even further back, with its release window on the official PS5 webpage being listed as Q4 2021. It seems, however, that that was simply an error.

Taking to Twitter via the game’s official page, developer Ember Lab confirmed that the Q4 2021 release window was mentioned erroneously, and that the game is still on track to launch in Q1 of the year, between January and March, as previously announced. Ember Lab states its in communication with Sony to get the release window info on the PlayStation website fixed.

Kena: Bridge of Spirits is currently in development for PS5, PS4, and PC, and will support free PS4 to PS5 upgrades when it launches. You can check out the game’s PC system requirements through here.