The infamous adventure game will come to consoles this month. 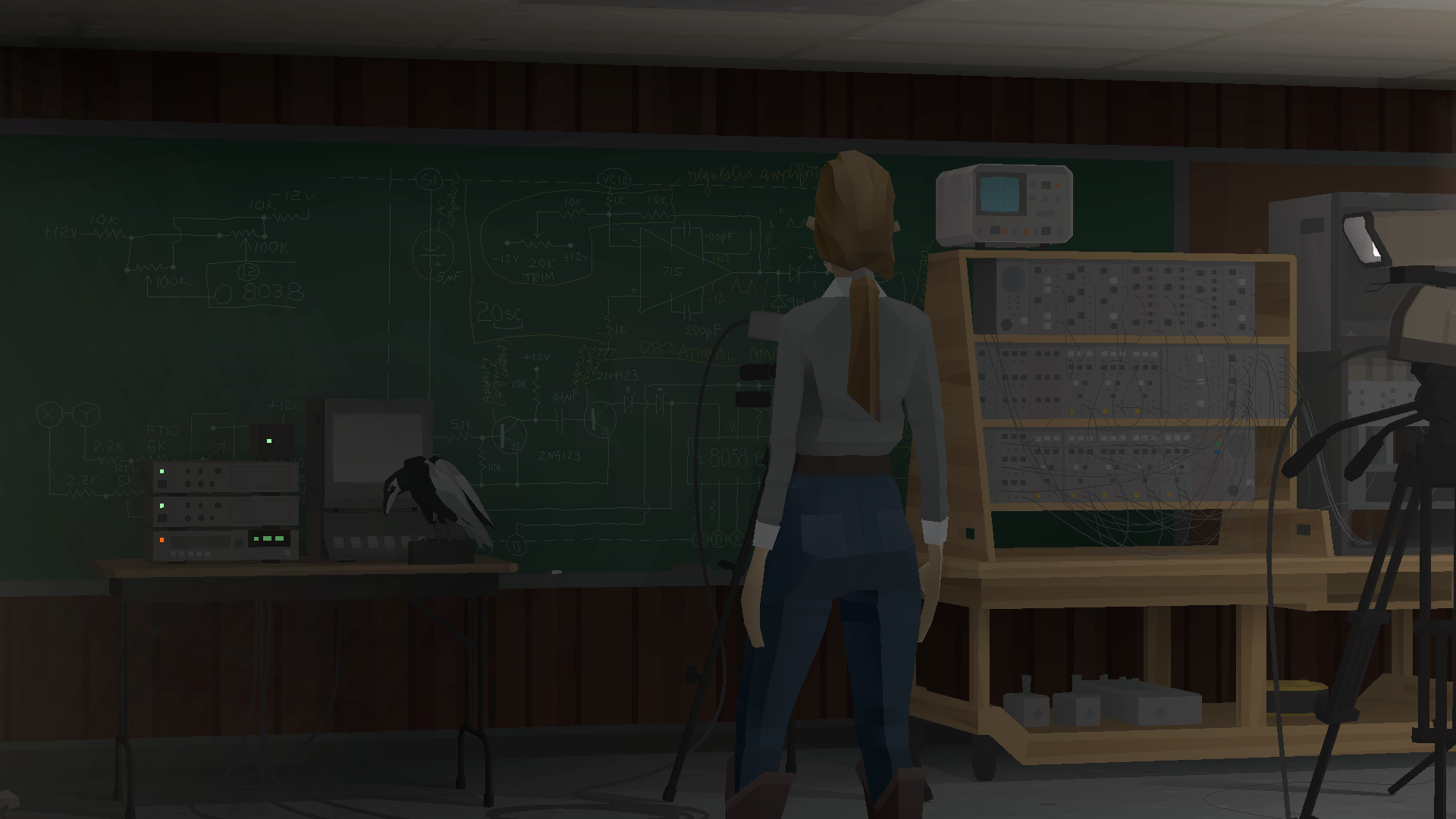 7 years is a long time no matter what way you slice it. Episodic gaming has had struggles since it become a trend with coming out on time, but even the most delayed titles didn’t go quite that long. But Kentucky Route Zero is by no means an ordinary game. After 7 years of waiting, the game’s final episode will finally release, along with a TV edition for current consoles.

The game follows a furniture delivery man who finds himself on a surreal adventure, meeting the likes of a haunted repairwoman, a pair of robot musicians, and a host of other odd characters. The old school point and click adventure game has been infamous for the massive delays it has suffered. The first episode released all the way back in January 7th, 2013. As you can see from the official Twitter below, the game will finally conclude, as well as come to consoles with the TV edition.

The TV edition of Kentucky Route Zero will release at the same time as the game’s final episode on PC on PlayStation 4, Xbox One, and Switch January 28th. It will include all five episodes, as well as all interlude episodes released in-between.

Kentucky Route Zero: TV Edition will be coming to Nintendo Switch, PS4, and Xbox One on January 28th. https://t.co/I7Gh6V6KG8 pic.twitter.com/OogtWO6tCX